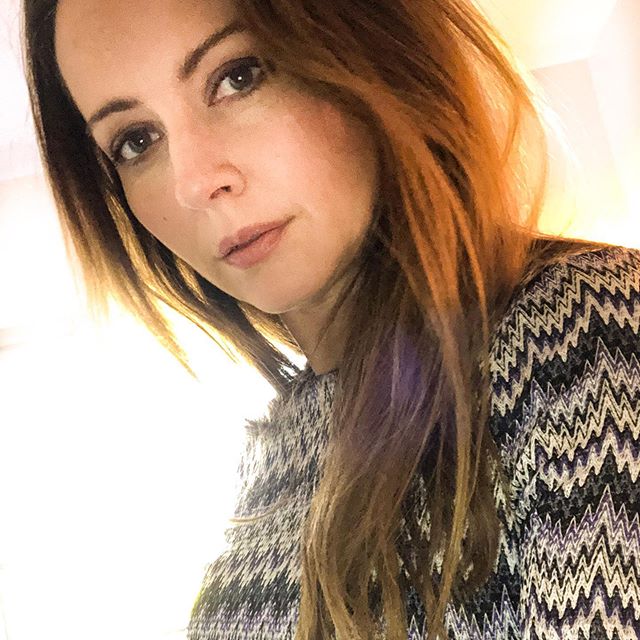 Amy Louise Acker (born December 5, 1976) is a well known American actress. She rose her fame for starring as Winifred Burkle and Illyria on the supernatural drama series ‘Angel’ from 2001 to 2004. Other than this, she is also famous for series like, Alias, Person of Interest. She starred as Caitlin Strucker on the superhero drama series ‘The Gifted’, based on Marvel Comics’ X-Men from 2017 to 2019. Other than this, she has an immense fan following under her social media platforms.