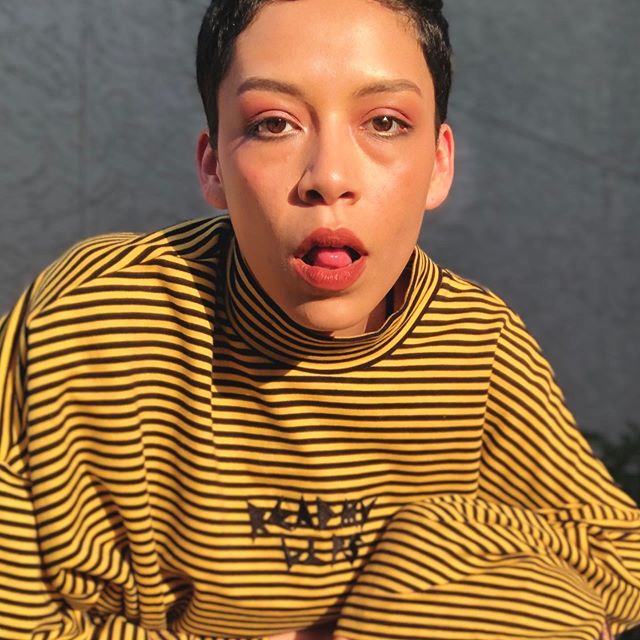 Sivan Alyra Rose is an American teen actress and a famous model. She is popularly known for playing the role of a 17 year old Mexican teen Sasha Yazzie, on Netflix’s ‘Chambers’. The series is created and written by Leah Rachel, which followed Sasha Yazzie (Rose), a heart attack survivor who receives a heart transplant and becomes consumed with knowing more about the donor. As she digs, she begins to exhibit some troubling traits… An official source said, “Chambers will not return for a second season”. Other than this, Sivan also appeared in short drama movie named ‘Running Shadow’ before doing ‘Chambers’.