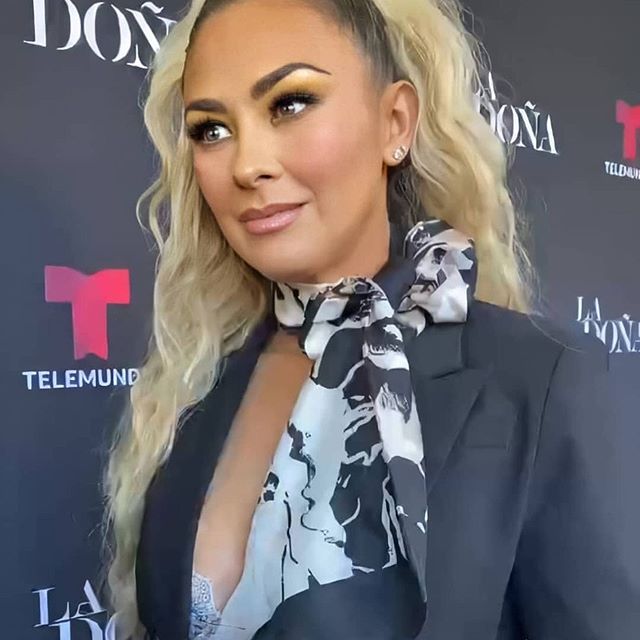 Aracely Arámbula Jacques (born March 6, 1975) is a well known as Aracely Arámbula, is a Mexican actress, model, singer, television personality and entrepreneur. Other than this, she has an immense fan following under her social media platforms.

Who Is Ximena Lamadrid As Sara Guzmán In Who Killed Sara?