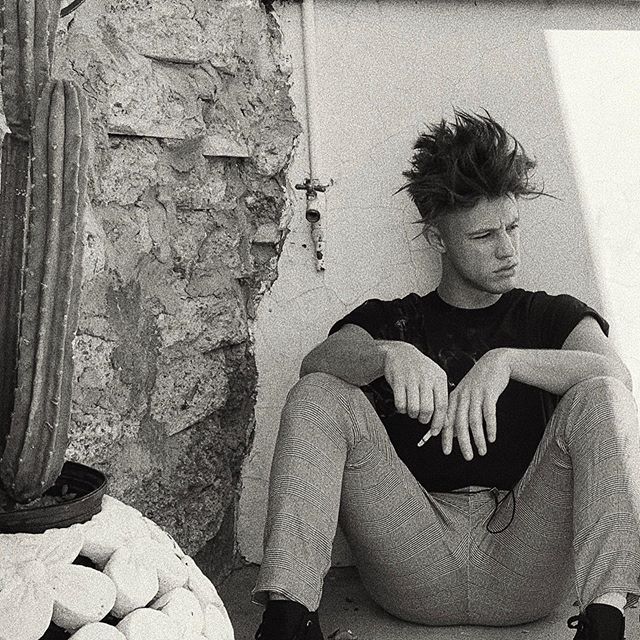 Cameron Alexander Dallas (born September 8, 1994) is a very popular American internet personality, singer and actor. He rose his fame for Vine and YouTube. Dallas has gone on to star in films such as Expelled and The Outfield. Previously, Cameron starred on his Netflix reality show ‘Chasing Cameron’. Other than this, he has an immense fan following under his social media platforms. In fact, by only having 10 posts under his instagram account, he has over 21.5 million+ followers, as of May 2020.