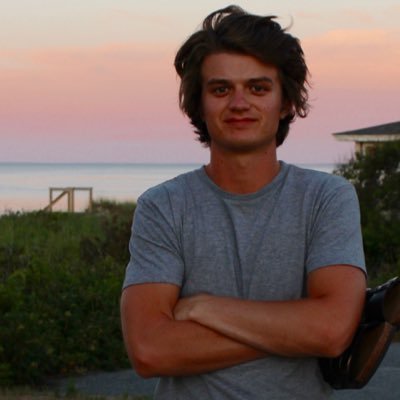 Joseph David Keery popularly known as Joe Keery is well known actor for playing the role of Steve Harrington in famous Netflix produced web series Stranger Things. He was born on April 24, 1992, in Newburyport, Massachusetts. Here parents are David Keery, an architect and Nina Keery, a Professor of English. Other than him, he has four siblings. He graduated from The Theatre School at Chicago’s De Paul University in 2014.He is well known face for a stereotypical high school jerk character as he played in the mos famous web series. Along side acting, Joe loves to play guitar for the garage and psycho-rock band, Post Animal. Other than all this, he has million of fan following on his social media platforms.