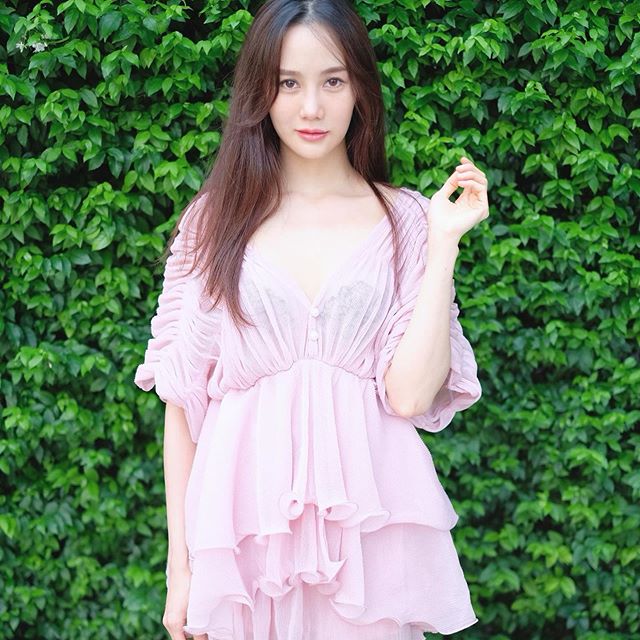 Kanya Rattanapetch (born November 2, 1989) in Thailand, is a Thai model and actress. She is best known for her role in the 2007 film, The Love of Siam as Ying. Other than this, she has an immense fan following under her social media platforms.