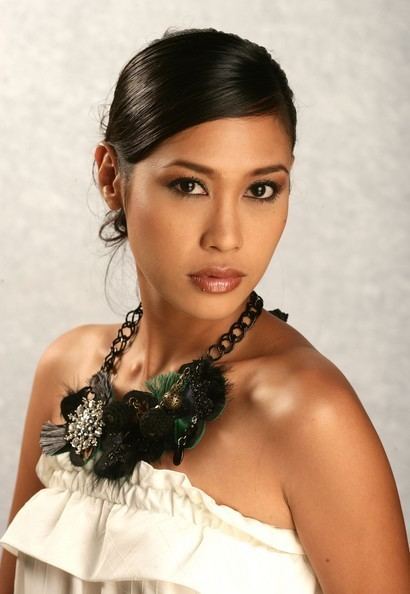 Intira Jaroenpura aka Sine Jaroenpura (born December 23, 1980) is a Thai actress and singer. She rose her fame as ‘Mae Nak’ in the 1999 Thai horror film, Nang Nak. She was featured in a prominent role as the warrior ‘Princess Loehkin’ in part two of King Naresuan, in 2007. Other than this, she has an immense fan following under her social media platforms.