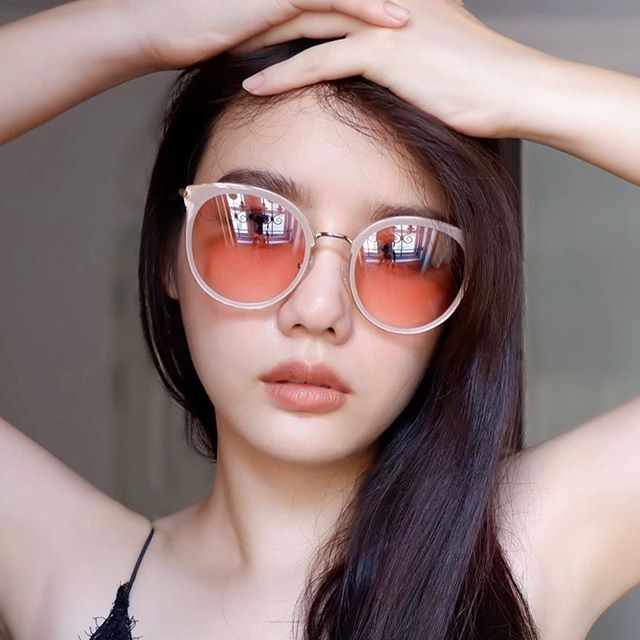 Chanidapa Pongsilpipat (born July 15, 1988) in Thailand, is a Thai actress, model and presenter. She is best known for her role in the 2007 film, The Love of Siam as Donut. Now she is with Channel 3 and has starred in many TV series with the TV channel since 2013. Her nickname is Best. Her other nickname known by Chinese fans is Xiaobu.