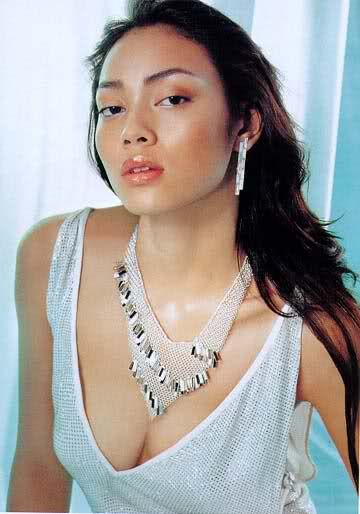 Bongkoj Khongmalai aka Tak (born April 15, 1985), is a Thai film actress. Her first film role was in Tanit Jitnukul’s historical epic about the battle of Bang Rajan. Her major debut as a dramatic actress was in 2004’s Ai-Fak, based on the S.E.A. Write Award-winning novel.