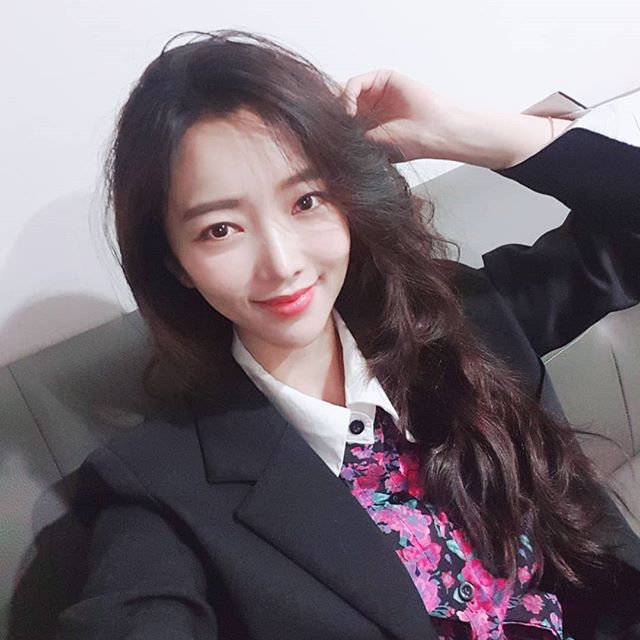 Bae Seul-ki (born September 27, 1986) is a South Korean singer and actress. She made her entertainment debut as a member of The Red, but has since become a solo singer.