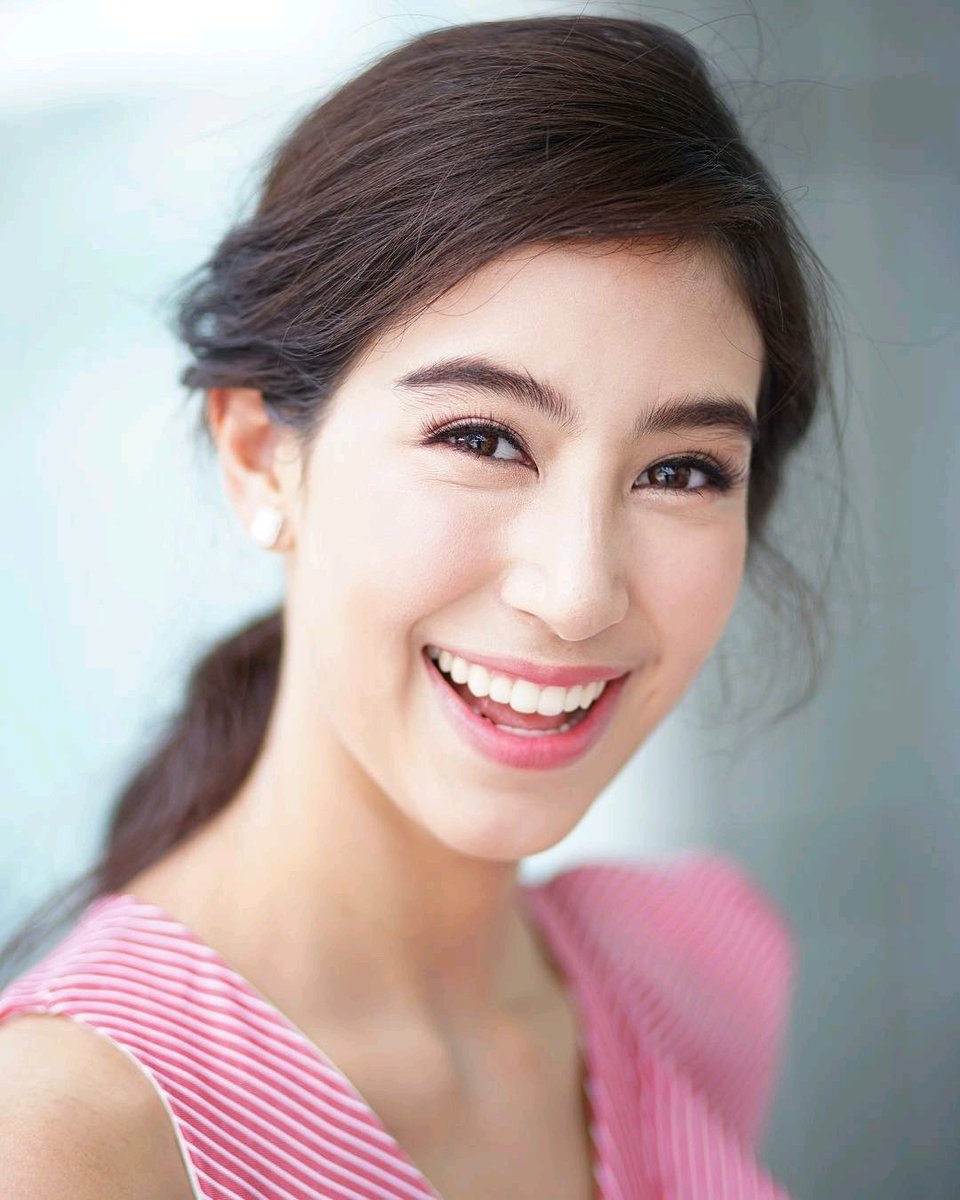 Chalida Vijitvongthong (born August 8, 1993) is a well known Thai actress and model. She first started her acting career as a model in television commercials and made her acting breakthrough when she appears in, 4 Huajai Hae Koon Kao or 4 Hearts of the Mountain in Channel 3 as Cher-Aim where she was paired with rookie actor Prin Suparat and gained popularity having a fan-base together with co-star Prin Suparat known as M&M or MM which stands for both their nicknames Mint and Mark.