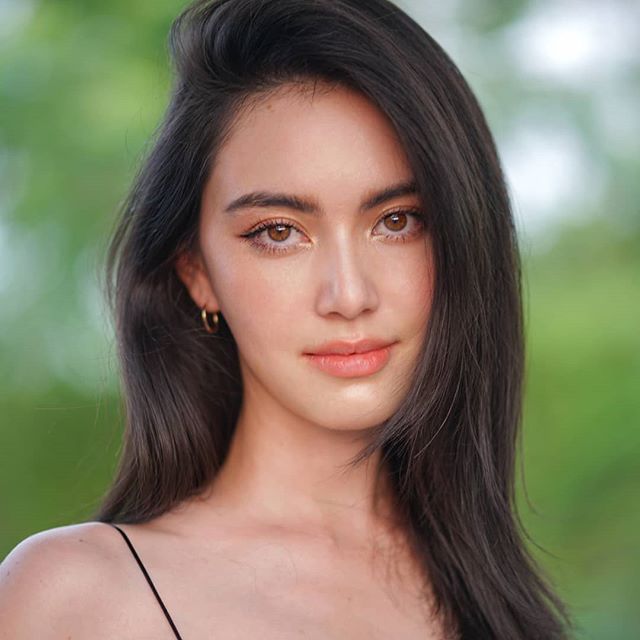 Davika Hoorne aka Mai Davika (born May 16, 1992), is a well known actress and model. She is known for her popular films like, Heart Attack with Sunny Suwanmethanon and Suddenly Twenty. She is the female lead star of Thailand’s highest grossing film of all time. She is also one of the most cult favorite amongst makeup artists, stylist, magazine companies, local and international advertisements. Other than this, she is a spokesperson for famous brand, L’Oréal. In 2017, she joined Michael Kors in New York Fashion Week. She has also an immense fan following under her social media platforms.