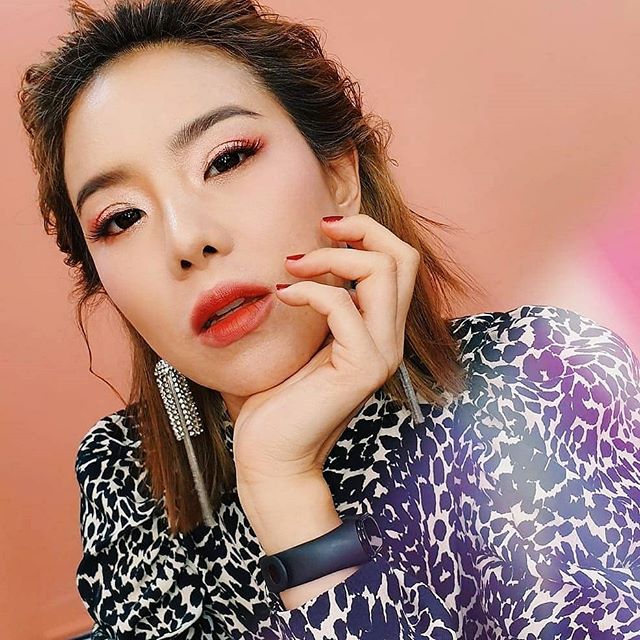 Celine Horwang nicknamed Cris is well known by the stage name Cris Horwang, is a Thai actress, model, singer, presenter, DJ, choreographer and ballet teacher. She was given the lead role in Bangkok Traffic Love Story, a romantic comedy, which turned her into a star overnight, in 2010.