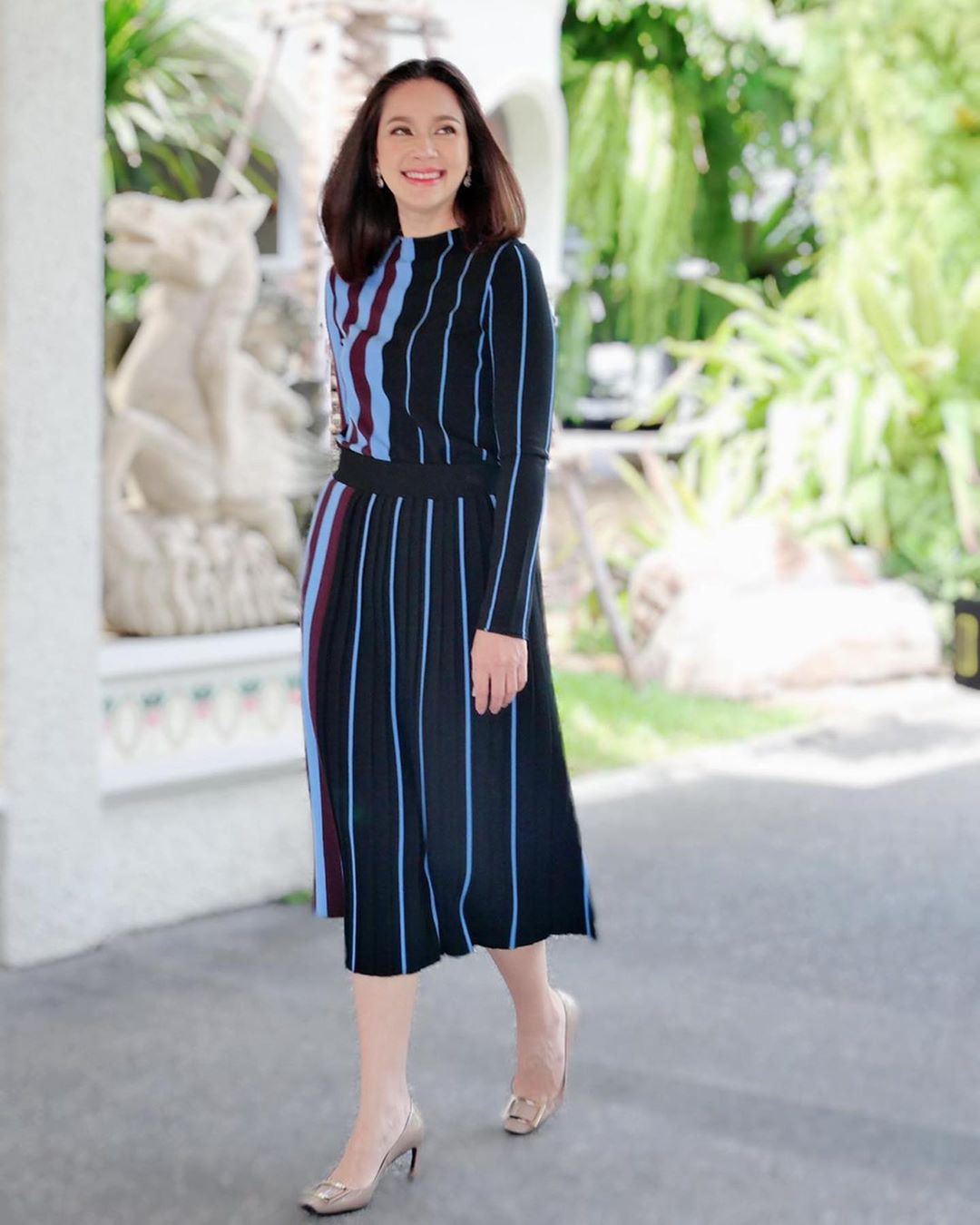 Kathaleeya McIntosh (born November 10, 1972 ) is a well known Thai actress which belongs to Scottish descent. She was named as ‘The Showbiz Princess’. She was the lead actress in many ‘Thai lakorns’ in the 1990s-2000s . Other than this, she has an immense fan following under her social media platforms.