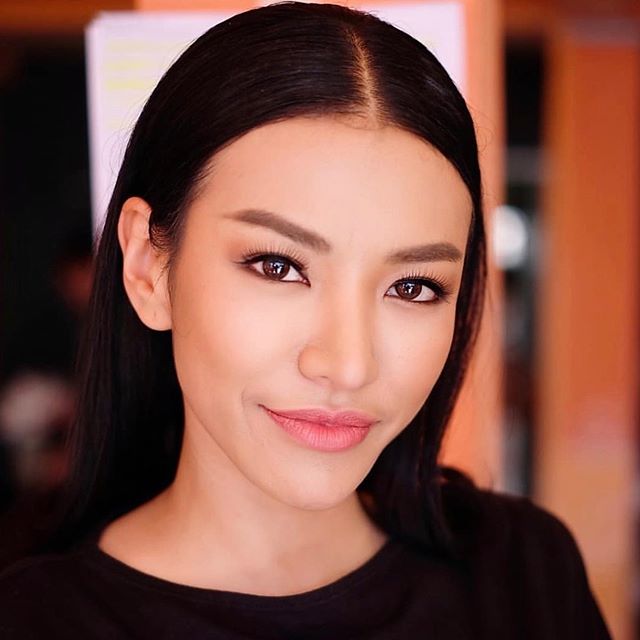 Kaew Korravee (born 4 April 1992) is a well known Thai actress and fashion model. She rose her fame after her breakthrough role as Emily in the 2018 film ‘Deception’ which propelled her to fame in Myanmar. She also works in Myanmar. Other than this, she has an immense fan following under her instagram account.