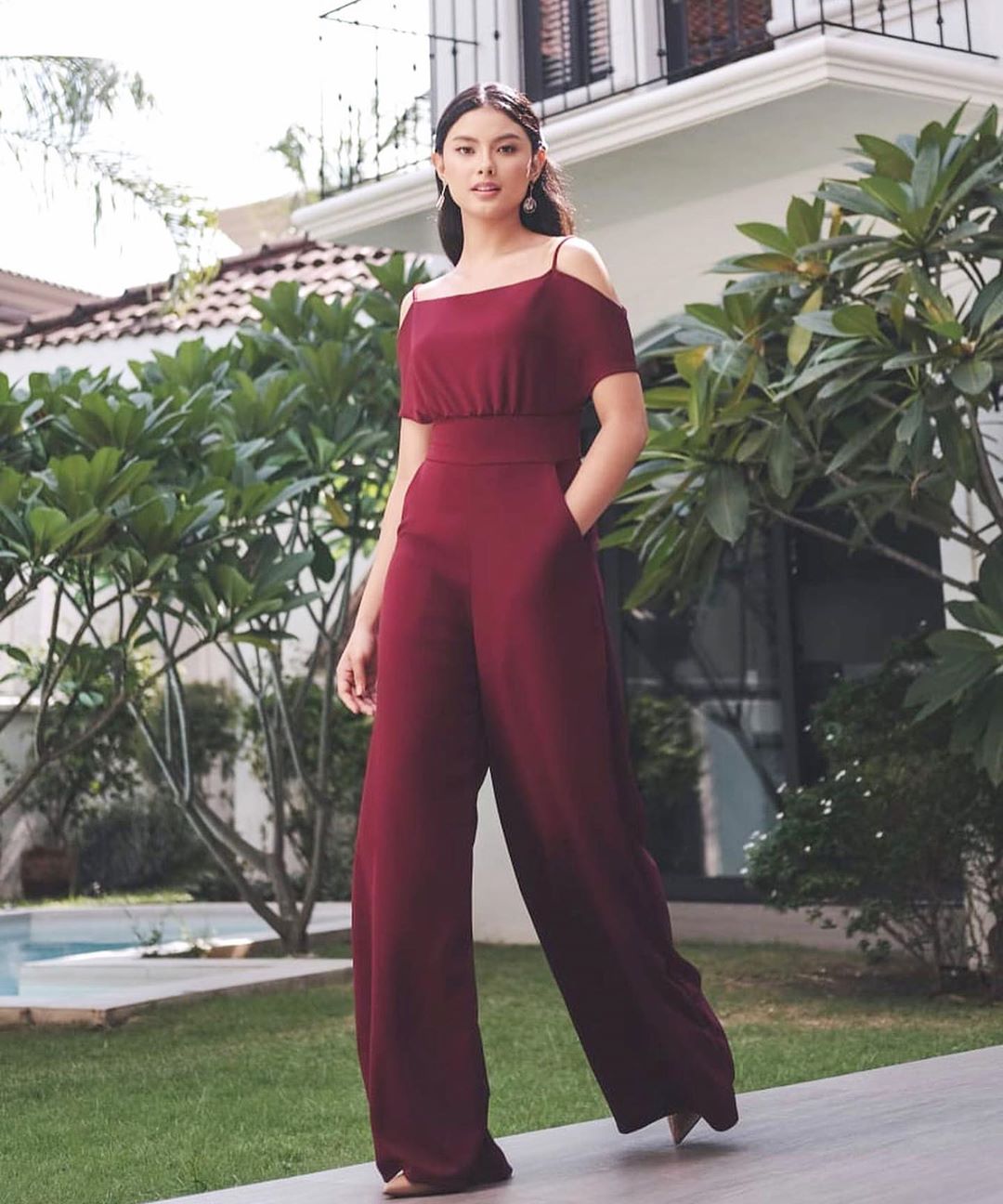 Kate Valdez (born August 21, 2000) is a well known Filipina actress and model. Currently, she is working as an exclusive artist of GMA Network. In fact, she also is known for her role as Violet in Destiny Rose, and as Mira in Encantadia. Other than this, she has an immense fan following under her social media accounts.

Kim Da-Mi Itaewon Class Cast: How Tall Is She?

Who Is Ana Scotney As Wendy In Series, God’s Favorite Idiot?