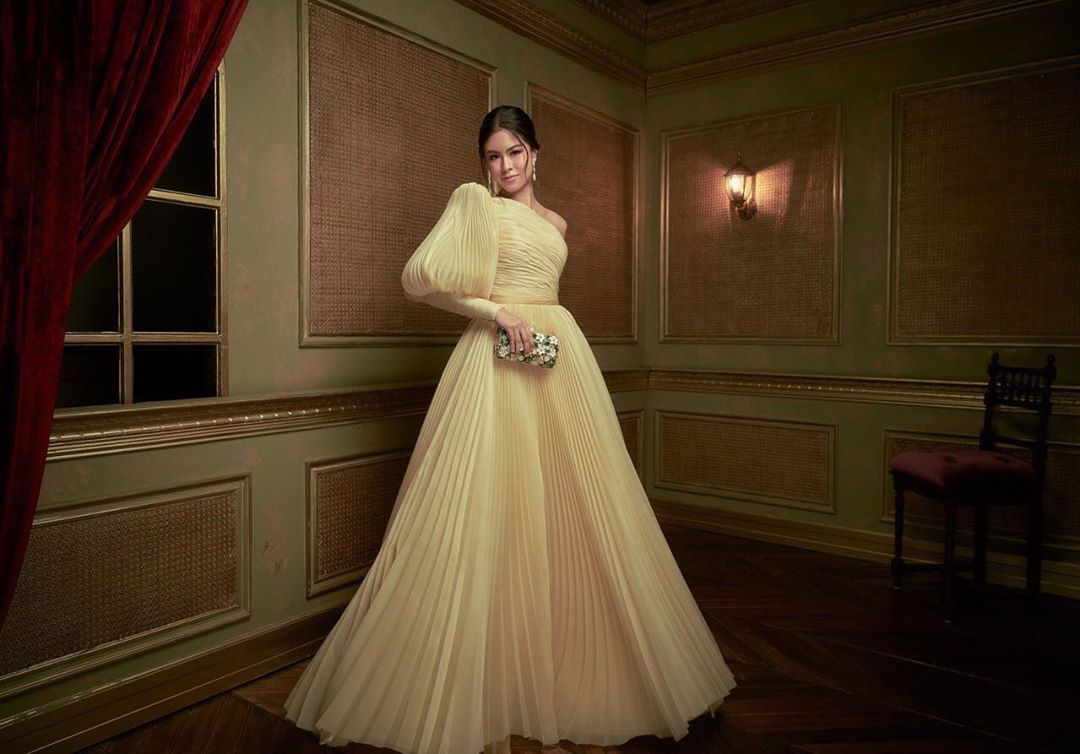 Kisses Delavin ( born May 1, 1999) is a well known Filipina actress. She rose her fame as a contestant in the reality television series, Pinoy Big Brother where she placed second. Other than this, she has an immense fan following under her Instagram account. Her Instagram is packed with her gorgeous and beautiful images.