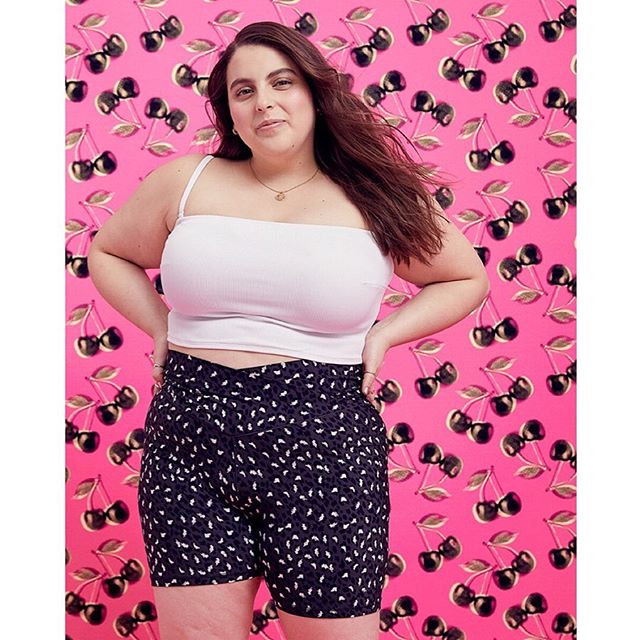 Beanie Feldstein (born June 24, 1993) is an American actress and singer. She is known for playing the supporting roles in the comedy film Neighbors 2: Sorority Rising in 2016 and the comedy-drama film Lady Bird in 2017. Other than this, she received a nomination for the Golden Globe Award for Best Actress. She also has appeared in a production of Hello, Dolly! from 2017 to 2018, and in television, she has taken on a recurring role in ‘What We Do in the Shadows’ in 2019.