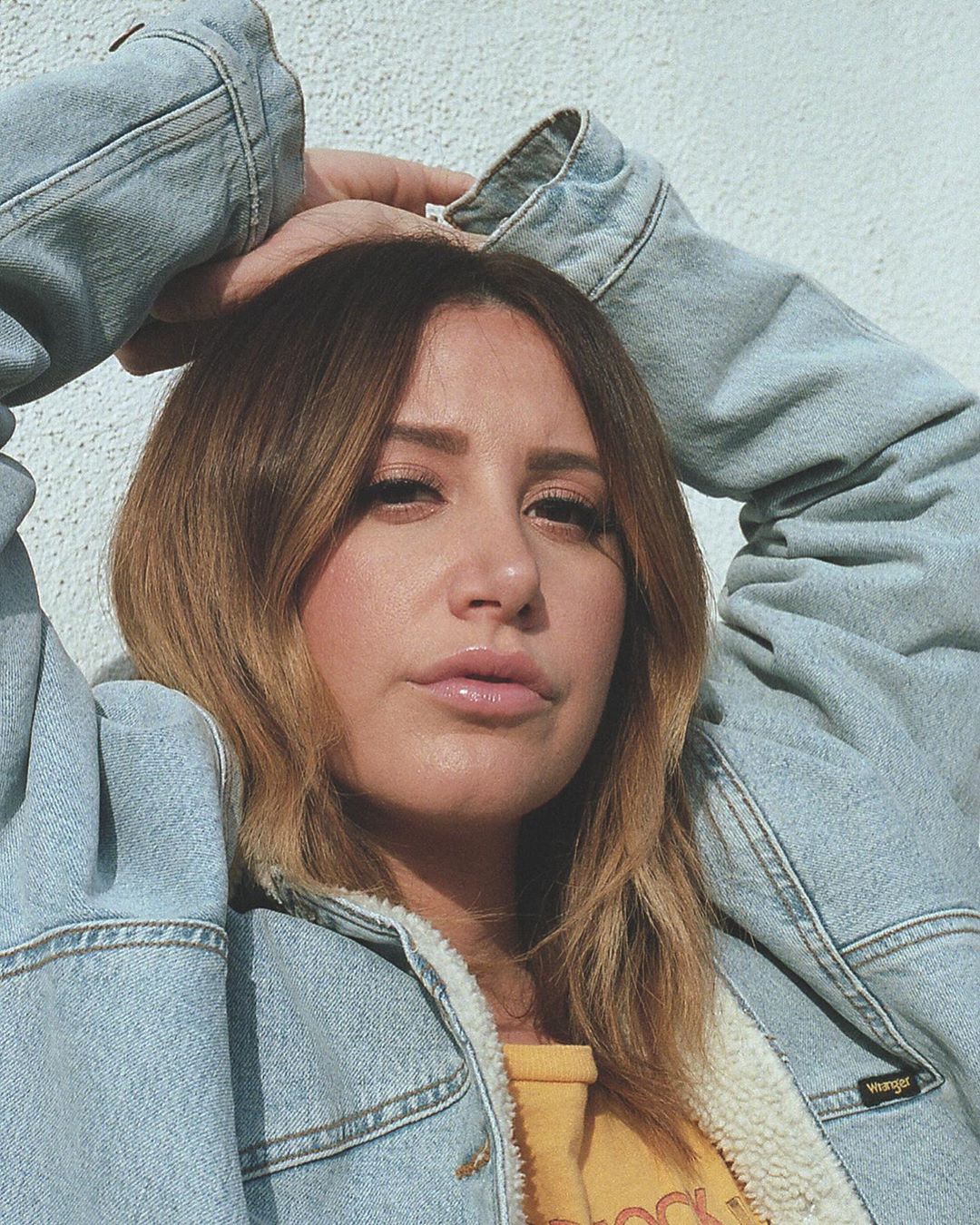 Ashley Michelle Tisdale (born July 2, 1985) is an American actress, singer, and producer. During her childhood, Tisdale was featured in over 100 advertisements and had minor roles in television and theatre. She achieved mainstream success as Maddie Fitzpatrick in the Disney Channel series ‘The Suite Life of Zack & Cody’. She appeared on the cover of Maxim’s May 2013 issue and was in the 2011 annual “nude issue” for Allure in May of that year. She was also named the 45th most influential woman on Twitter by The Huffington Post in 2015

Net Worth of Ashley Tisdale

As of 2021, Ashley’s net worth is estimated at $5 million. Her primary source of income is her acting career. In September 2015, Tisdale was named the creative director of Signorelli. In 2016, she launched her own makeup brand, Illuminate Cosmetics.

She was born with the full name Ashley Michelle Tisdale.

Her father, Michael, follows the Christian religion, and her mother, Lisa Morris, follows the Jewish religion.

Her parents raised Ashley with an elder sister named Jennifer, who is also a producer and actress.

As per her career, she achieved mainstream success as Maddie Fitzpatrick in the Disney Channel series The Suite Life of Zack & Cody. This success was heightened when she starred as Sharpay Evans in the High School Musical franchise. The film series proved to be a huge success for Disney and earned a large following. The success of the films led to Tisdale signing with Warner Bros. Records, releasing her debut album, Headstrong (2007), through the label. The album was a commercial success, earning a gold certification from the Recording Industry Association of America (RIAA). She starred as Candace Flynn in the animated series Phineas & Ferb from 2007 to 2015.

Tisdale became the creative director of Signorelli, and launched a clothing line with the company in 2016. She will also be overseeing the creation of their spring 2017 sportswear line. Tisdale launched her Illuminate makeup line through BH Cosmetics in 2016. In 2016, Tisdale resumed work on her third studio album with her husband.

She has supported various charitable organizations and causes during her career.

She collaborated with the Make a Wish Foundation in 2008 by visiting sick children in hospitals and helping to raise funds for the organization.

She is considered a sex symbol, ranking on Maxim’s Hot 100 list of sexiest women and hottest celebrities in the 2008 list, at number 10.

Her popularity on social media led her to appear for three weeks on Billboard’s Social 50 chart, peaking at number 18,[137] and to win the award for “Social Media Superstar” at the Young Hollywood Awards in 2014.

Tisdale has become a popular and active figure in social media.

She has attained more than 13 million followers on Twitter and has more than 19 million Likes on Facebook both as of May 2019.

She used to play soccer.

Her favorite cartoon show is SpongeBob.

Her dream car is a Suburban.