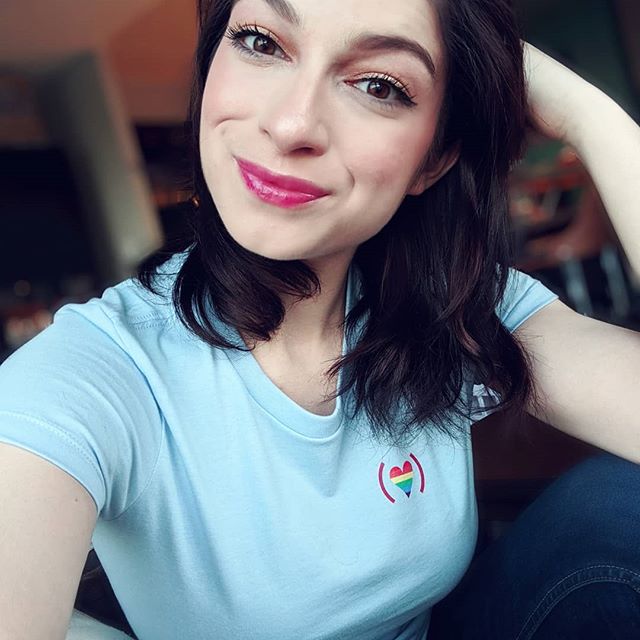 Sydney Meyer is a well known Canadian Actress. She rose her fame for playing one of the recurring roles in the show called “V-Wars”. In 2019, she performed as Ava O’Malley on the series. It is an American science fiction-horror web television program. Furthermore, the show is based on the novel series of the same name by Jonathan Maberry.