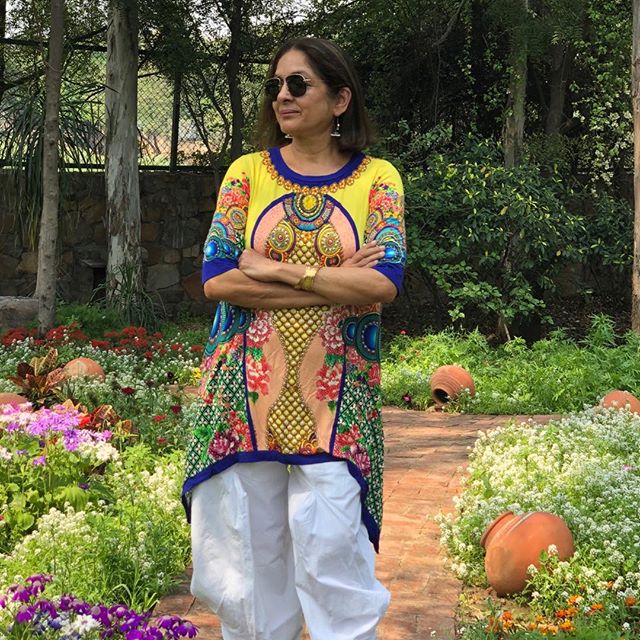 Neena Gupta (born 4 July 1959) is a well known and classy Indian actress and television director. She is better recognized for her work in both art-house and commercial films, she won the National Film Award for Best Supporting Actress for playing a young widow in Woh Chokri (1994). In 2018, she saw career resurgence for starring as a middle-aged pregnant woman in the comedy-drama Badhaai Ho, for which she won the Filmfare Critics Award for Best Actress and received a nomination for the Filmfare Award for Best Actress. Other than this, she has million of followers on her social media platforms.

Net Worth of Neena Gupta