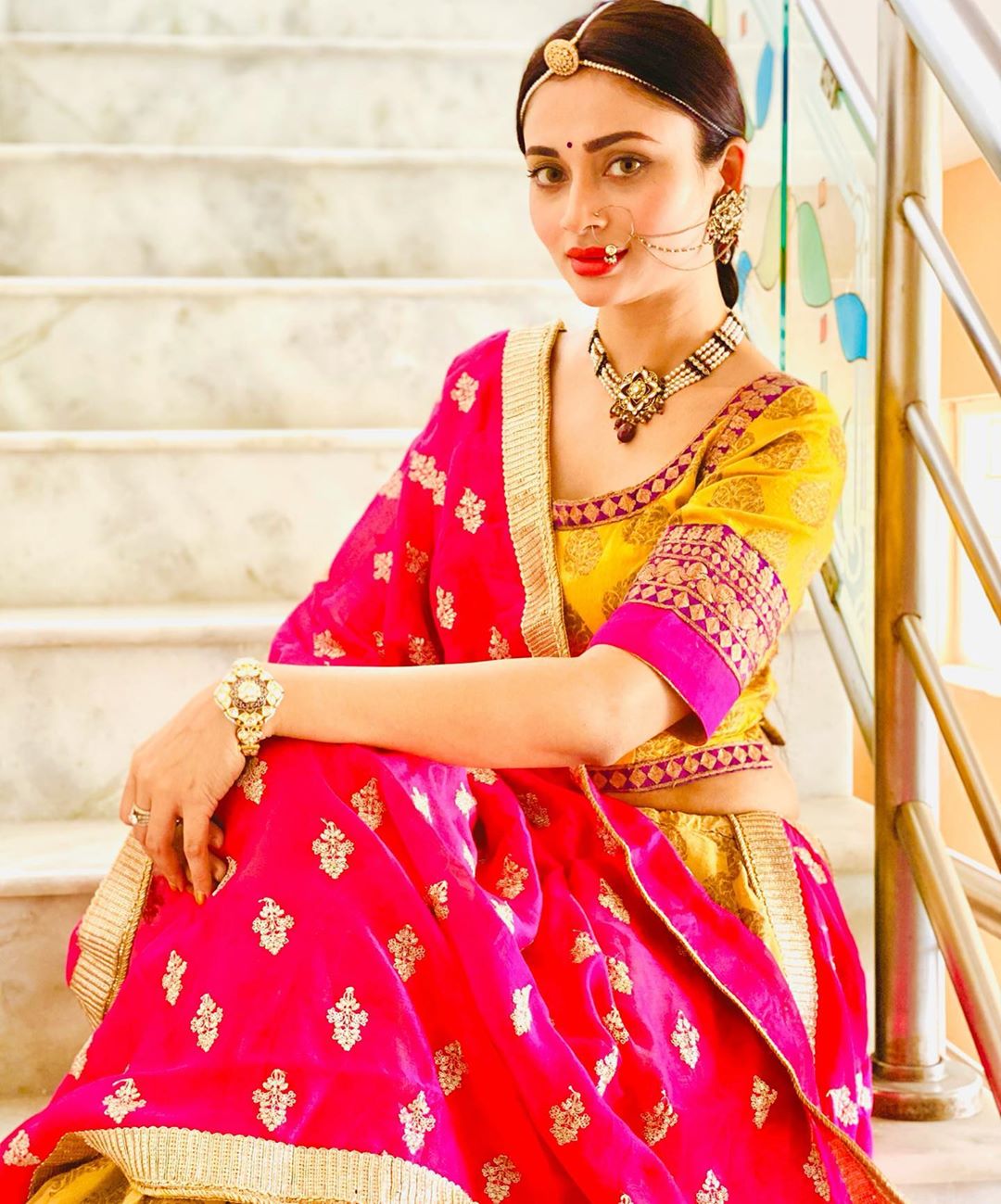 Ankita Srivastava is an Indian actress, model, TikTok star who rose to fame after she appeared in the 2015 Bollywood movie Welcome Back. In 2020, she appeared in Mujhse Shaadi Karoge season 1 which aired on Colors TV. It is a show in which revolves around the wedding of famous actors and reality TV stars Shehnaaz Gill and Paras Chhabra. When she entered the show “Mujhse Shaadi Karoge” then she told that she is not married and also had a boyfriend in the past. She has also appeared in reality show Big Boss. Other than this, she has an immense fan following on his social media platforms.