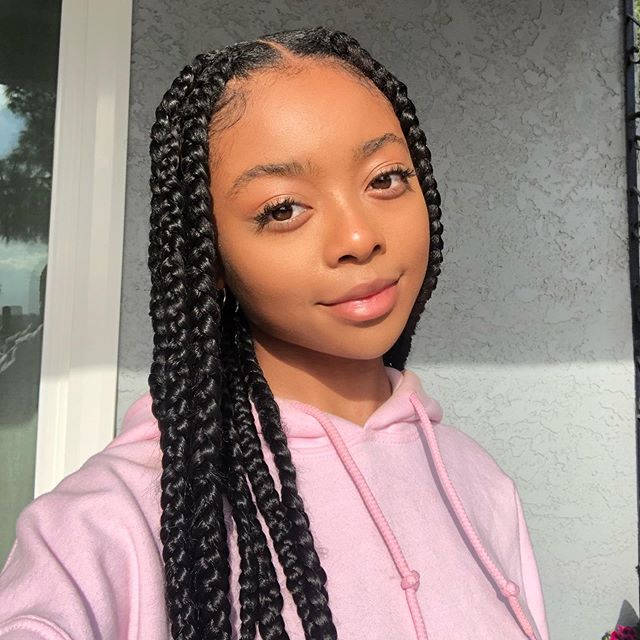 Skai Jackson (born April 8, 2002) is a well known and sensational American actress, YouTuber, and author, who was included in Time’s list of Most Influential Teens in 2016. She first began acting at the age of 5, making her debut in the film Liberty Kid in 2007. Later, she came to international prominence for her portrayal of Zuri Ross in the Disney Channel series Jessie from 2011 to 2015, and in the sequel, Bunk’d from 2015–2018. She has also voiced Glory Grant across the Marvel Rising series, and voiced Summer in the animated series DreamWorks Dragons: Rescue Riders from 2019–2020. In 2019, Jackson released her debut novel, Reach for the Skai: How to Inspire, Empower, and Clapback. Other than this, she has an immense fan following on her social media platforms. She has surpassed over million of followers there.