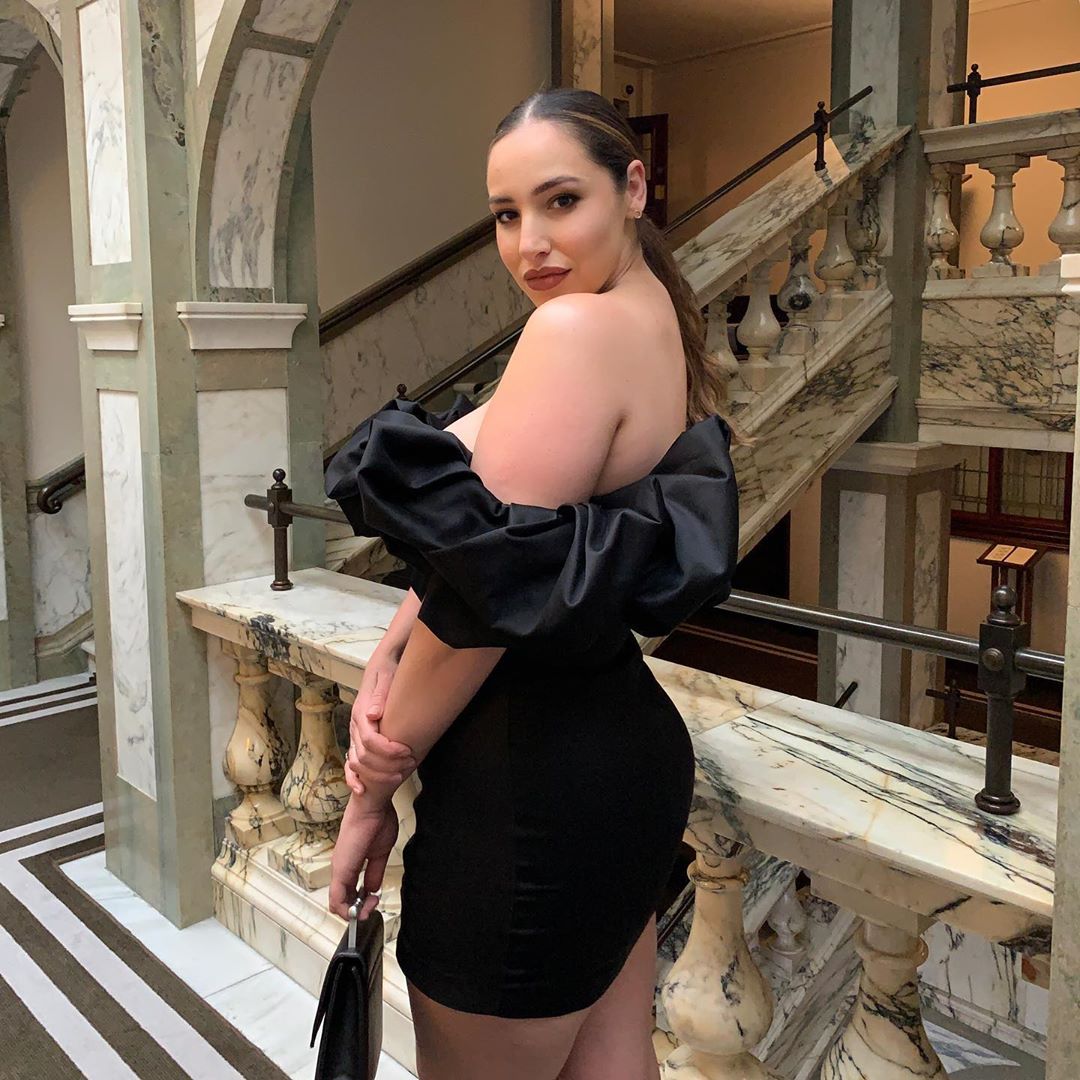 Jada Sezer is a beautiful and gorgeous model from London. She is a ‘Plus Size Model’, Social Media Influencer and an Instagram star. She is signed by modeling agency ‘Wilhelmina Models’. She might be featured as the first ever Plus Size Model in on the reality show ‘Love Island’ 2019. Recently, she appeared on the cover page of magazines like ‘Women’s Health’ in 2019. She become a part of ‘L’Oreal True Match Foundation’ campaign. She also worked for Teen Vogue and ‘ASOS’ like fashion brands. She also worked with ‘Models 1 UK’. She has more than thousand of followers on her Instagram account having user named ‘jadasezer’. She has more than 1 K posts under her Instagram account. She has also her YouTube channel named ‘Jada Sezer’. She is also an activist who runs a podcast named “Unsubscribe” where she tries to help people achieve a positive mindset. Tune in bio and know more about Jada Sezer’s bio, age, height, weight, boyfriend, career, net worth and many more facts about her.

How old is Jada Sezer? She was born on March 18, 1989 in London, England, United Kingdom. She is 31-yrs old. She holds an English Nationality. She belongs to Spanish- White ethnicity descent. She graduated with a Bachelor of Science degree in Counselling Psychology. She is MA degree in Child Psychology. She also done a degree in Mental Health from University of Birmingham. Her family and siblings information is not available.

Jada Sezer Instagram caption after posting this image: “And then this happened!!! I honestly don’t have words to describe how momentous this moment is for me. WOMENS HEALTH MAGAZINE!!!!!!! I’ve been chipping away at how I believed every woman deserves to be seen, treated and represented for yeeeeears and it’s a been a relentless fight. The problem is complex & deep rooted. This isn’t just about body diversity, it’s much greater. For me, I’ve come to understand the power of women. Having women in every space, representing and writing our story”. I’m honestly speechless and going to put up a video on my YouTube channel about it, because right now I don’t have all the words to describe how I feel 🖤 But just know you matter, you might not feel it, believe it or see it but change is happening 🖤 shot by the talented”.

Career Timeline: Jada began her modeling career in 2105 as a plus size model. She rose her fame through Instagram and has thousands of followers there. She keen on spreading a message about “Self love advocate”. Jada works as a plus-sized model for Wilhelmina Models modeling agency.

Jada is set to join the ITV 2 hit reality show ‘Love Island’ alongside boxer Tyson Fury’s younger Tommy in the ‘Majorcan villa’ in 2019. She appeared in Love Island show in 2019 season. But recently from a post on her Instagram revealed that she is not going to the show. Jada might appear on ‘Love Island’ later in the series.

Who is the current boyfriend of Jada Sezer? Her relationship status is single. She has a dating history but her boyfriend name is unknown. Currently, she is totally focused on her career. She has not given any insights about her personal life.

How much is the net worth of Jada Sezer? Her Net Worth is estimated around $800,000 dollar approximately. She also earns a decent amount of money from her short term modeling career. She also works for the brand like L’Oreal, BBC5 Live and Elomi Lingerie online plus size clothing brands.