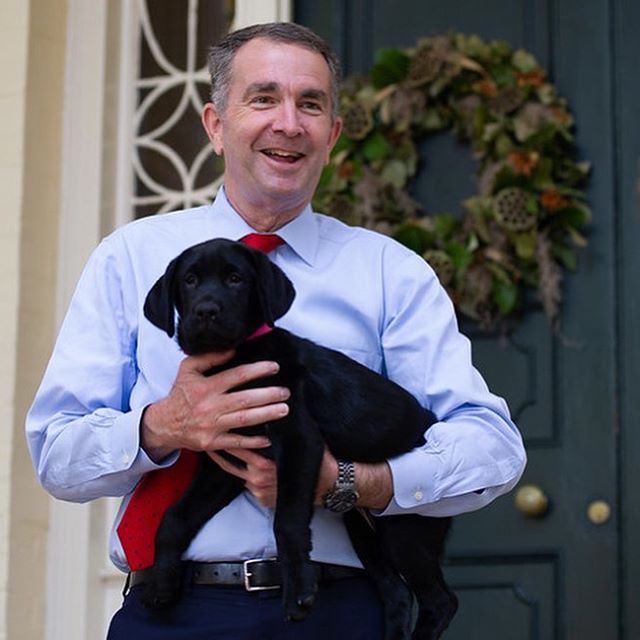 Ralph Shearer Northam (born September 13, 1959) is an American politician and physician serving as the 73rd Governor of Virginia since January 13, 2018. A pediatric neurologist by occupation, he was an officer in the U.S. Army Medical Corps from 1984 to 1992. Northam, a member of the Democratic Party, served as the 40th Lieutenant Governor of Virginia from 2014 to 2018 prior to winning the governorship against Republican nominee Ed Gillespie in the 2017 election.