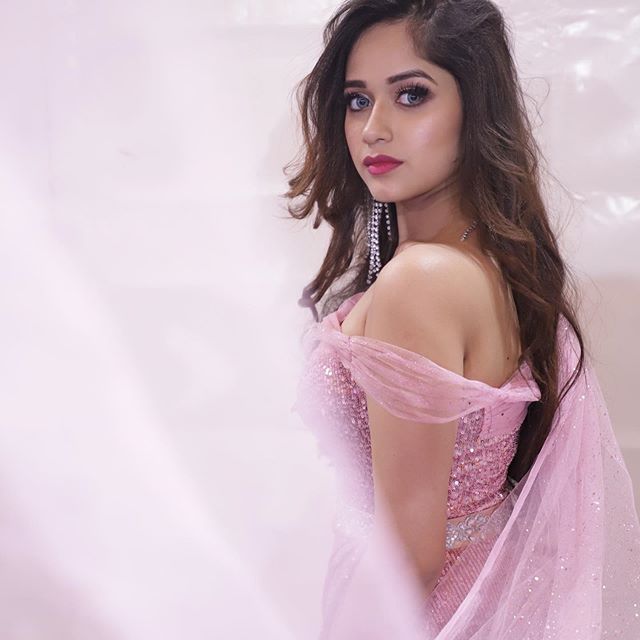 Jannat Zubair Rahmani is an Indian film and television actress. In 2009, she started her career but got nation wide attention through Colors TV’s Phulwa in 2011. She has also played the role of Young Phool Kanwar in Bharat Ka Veer Putra–Maharana Pratap and Pankti Sharma in Tu Aashiqui. She was seen in Bollywood film Hichki as one of Rani Mukerji’s students, in 2018. She also grabbed a huge attention by making videos on lip syncing app TikTok and has over million of hearts there.

Jannat Zubair Rahmani is an Indian film and television actress who began her acting career in 2010 with TV series Dill Mill Gayye and gained mainstream recognition after appearing on Colors TV’s drama series Phulwa in 2011 where she played the lead. Jannat is also a highly popular TikTok star.