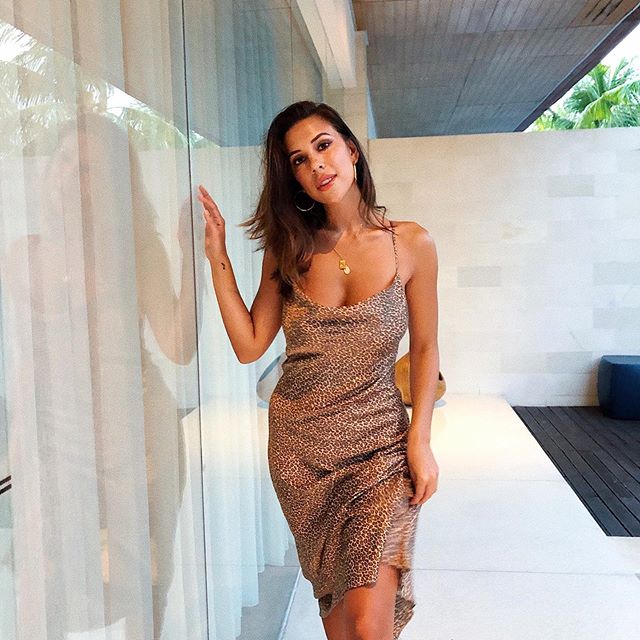 Devin Brugman (26th December 1990) is an American Model, Fashion Blogger and Businesswoman. She is also co founder of ‘A Bikini A Day’, ‘Monday Active’, and ‘Monday Swimwear’. Other than this, she has an immense fan following under her social media accounts. She regularly uploads her bikini images on her Instagram account.