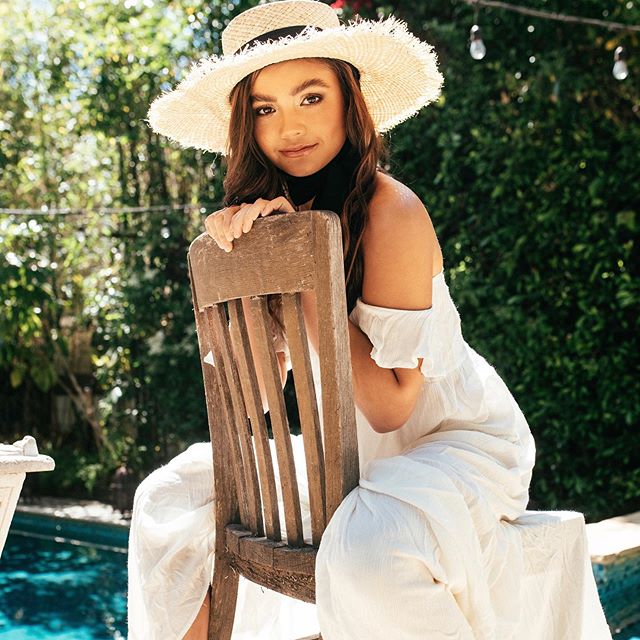 Siena Agudong (born 2004) is an well known American actress, who began her career as a child actress. She is best known for her starring roles the 2018 Nickelodeon series ‘Star Falls’ and film Alex & Me. She is also popular for the 2019 Netflix series ‘No Good Nick’. Other than this, she has also an immense fan following under her social media platforms.