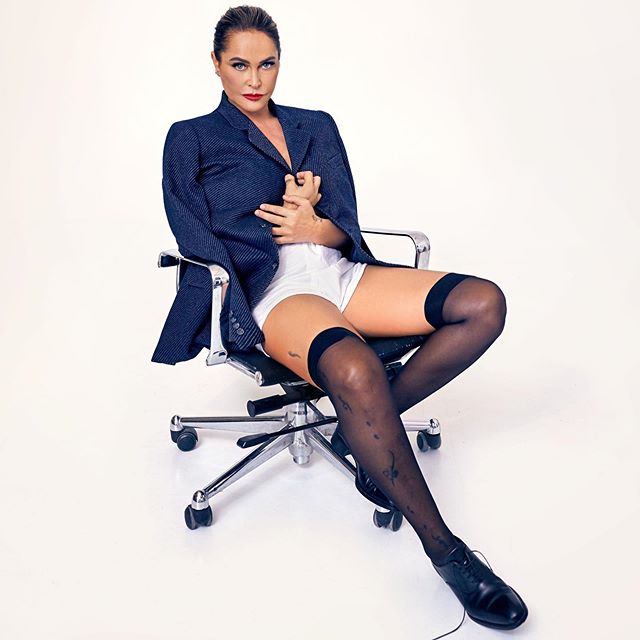 Hülya Avşar (born 10 October 1963) is a stunning Turkish actress, singer, businesswoman, columnist, fashion designer, magazine editor. Formerly, she is also a beauty pageant titleholder of Turkish and Kurdish origin. Other than this, she has an immense fan following under her Instagram account. She has beautiful, hot and curvaceous image.