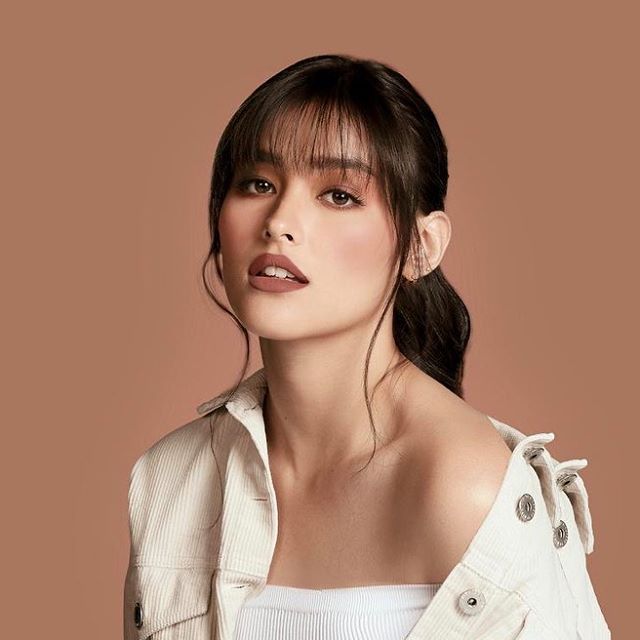 Liza Soberano (January 4, 1998) is a well known Filipino-American actress. She rose her fame when she started in a range of television series. She is often described in the media as “one of Philippine television’s most beautiful faces”. In fact, she has a kind heart. Other than this, she cares about, such as mental health awareness, and the need for the government to address the 2020 COVID-19 crisis with “empathy not threats.” She has an immense fan following under her social media accounts.