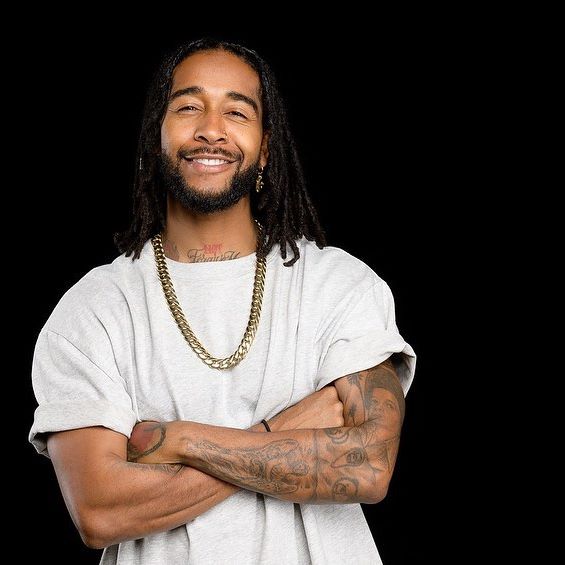 Omarion ( 12th November 1984) is a well known American singer, songwriter, actor as well as a dancer. He rose his fame as the lead singer of the American R&B boy band named, B2K. The group achieved success in the early 2000s with singles like “Bump, Bump, Bump”, “Uh Huh”, and “Girlfriend”, which all reached success on the Billboard Hot 100. In fact, his second solo album,”Ice Box”, reached number 12 on the Billboard Hot 100. Other than music, he is also an actor, with appearances in films such as You Got Served, Fat Albert, Somebody Help Me and The Proud Family Movie. He has million of followers under his social media platforms as well.