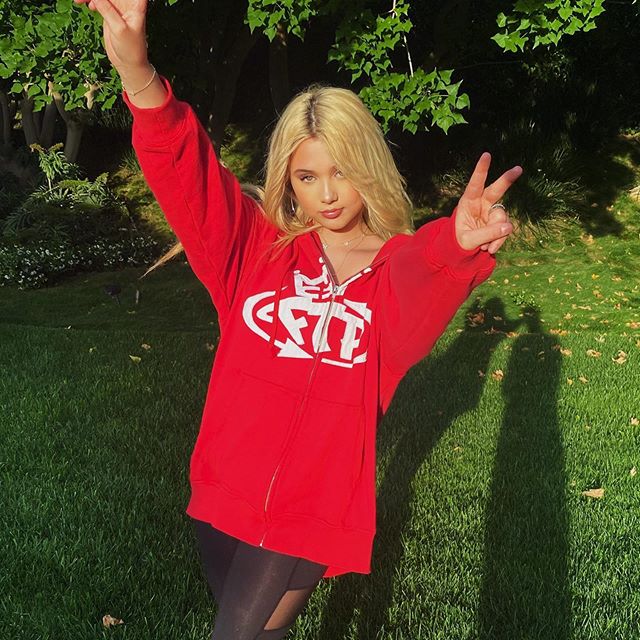 Alabama Barker (born 24 December 2005) is a well known Singer and Musician based in Los Angeles, California. Her mother, Shanna Moakler, is a model and former Miss USA. She has an immense fan following under her social media platforms. She has thousands of followers under her Instagram account.