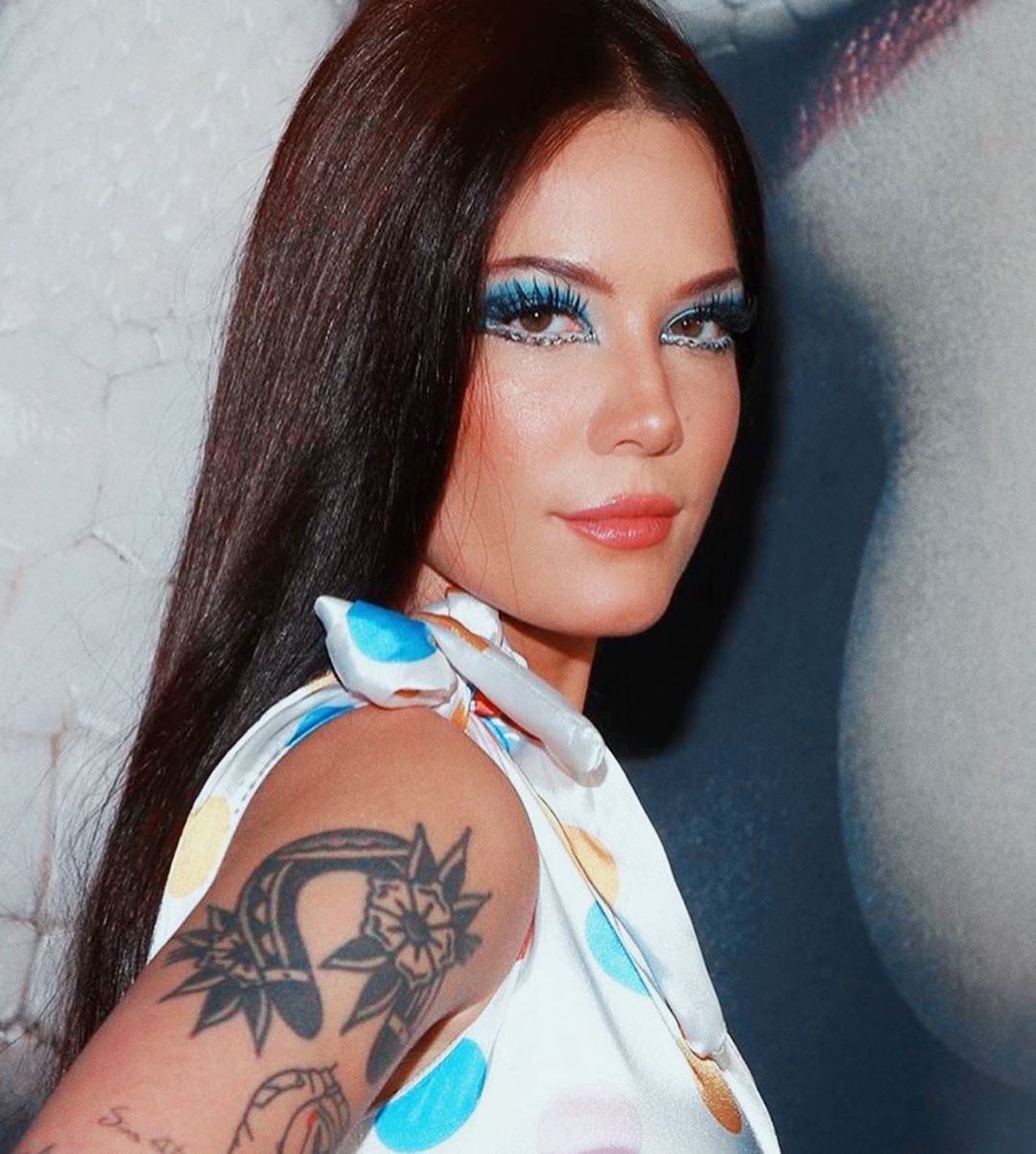 Halsey real name is Ashley Nicolette Frangipane (born September 29, 1994) is an American singer and songwriter based in Edison, New Jersey, U.S. She rose her fame for her self-released music on social media platforms. In 2014, she was signed by Astralwerks and released her debut EP, Room 93, later that year. She has been involved in suicide prevention awareness and sexual assault victim advocacy. She also received many awards and nominations include four Billboard Music Awards, one American Music Award, one GLAAD Media Award, three Guinness World Records, an MTV Video Music Award and two Grammy Award nominations. Other than this, she has an immense fan following under her social media platforms.