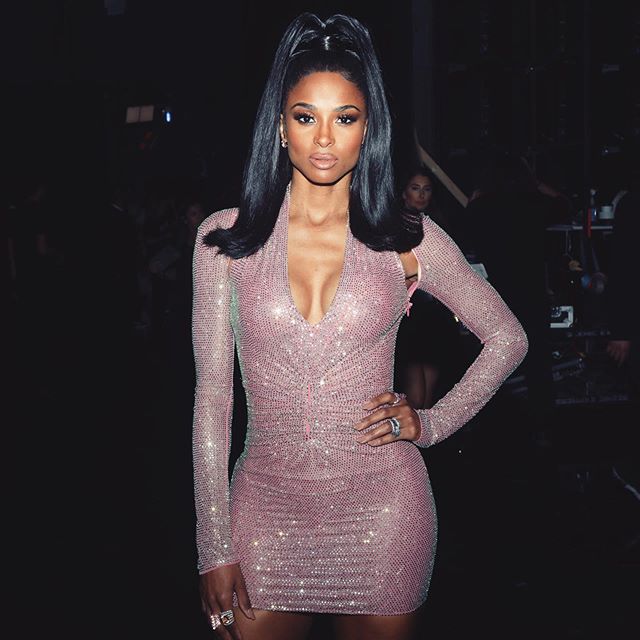 Ciara (born October 25, 1985) is a well known American singer, record producer, songwriter, and actress. She rose her fame after the release of her debut song and album, both titled ‘Goodies’. Her debut single Goodies became a sensational hit commercially and critically, topping the US Billboard Hot 100 chart for seven weeks and reaching atop the UK Singles Chart. She is also is a Grammy award winner. Other than this, she has an immense fan following under her social media platforms. She has amassed million of followers under her Instagram account. Her Instagram account is packed with her curvaceous, seductive and sizzling images.