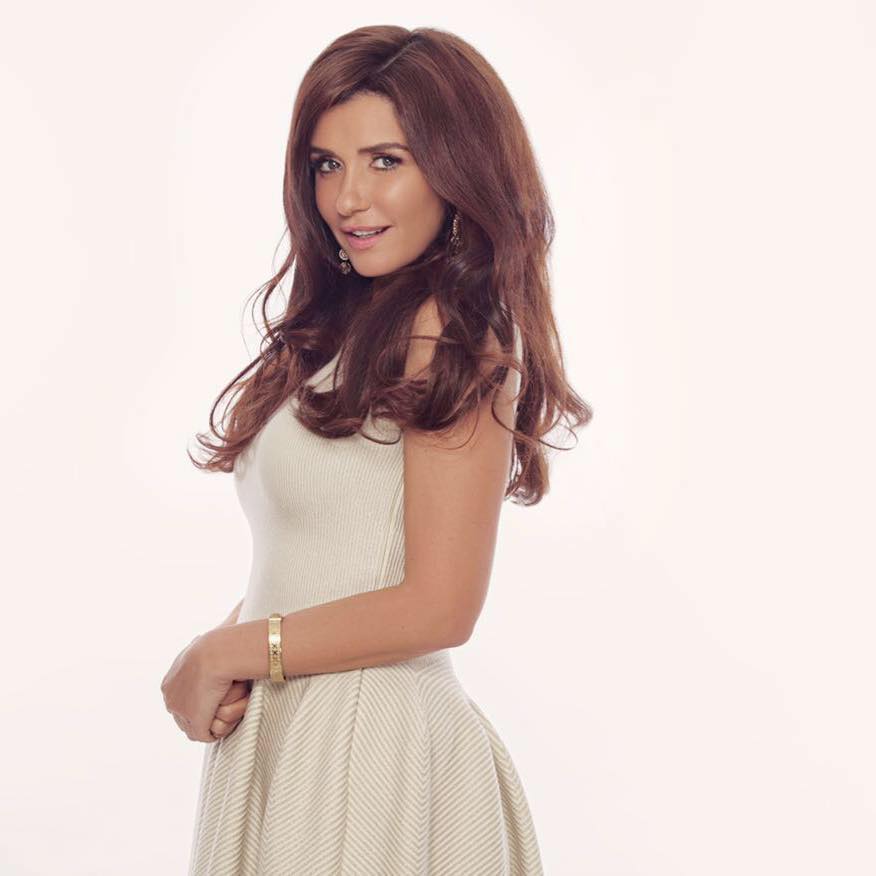 Ghada Adel Ibrahim (born 25 December 1974) is an Egyptian actress and television presenter. She is best known for first role was in the TV series Zizinya in 1997. Other than this, she has an immense fan following under her social media platforms. She has surpassed million of followers under her Instagram account. Her Instagram account is packed with her gorgeous images. She regularly uploads her day tot day life hustle and bustle there. She very close to her family members as well.