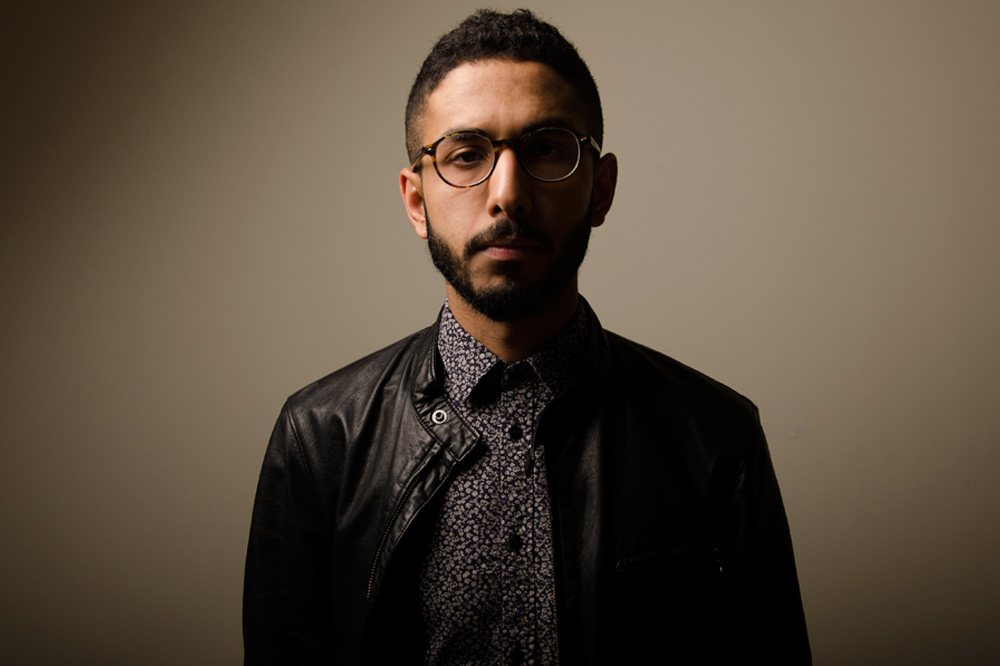 Fahad Albutairi (‎born 12 May 1985) is a Saudi Saudi Stand-up Comedian, Actor, Writer, Creative Producer and political prisoner. Albutairi became the first comedian to perform on stage professionally in Saudi Arabia. Other than this, he is also one of the most notable YouTube personalities from the country. His YouTube channel is one the fastest growing Saudi Arabian YouTube channels. Currently, it is one of the most subscribed Saudi channels on YouTube.