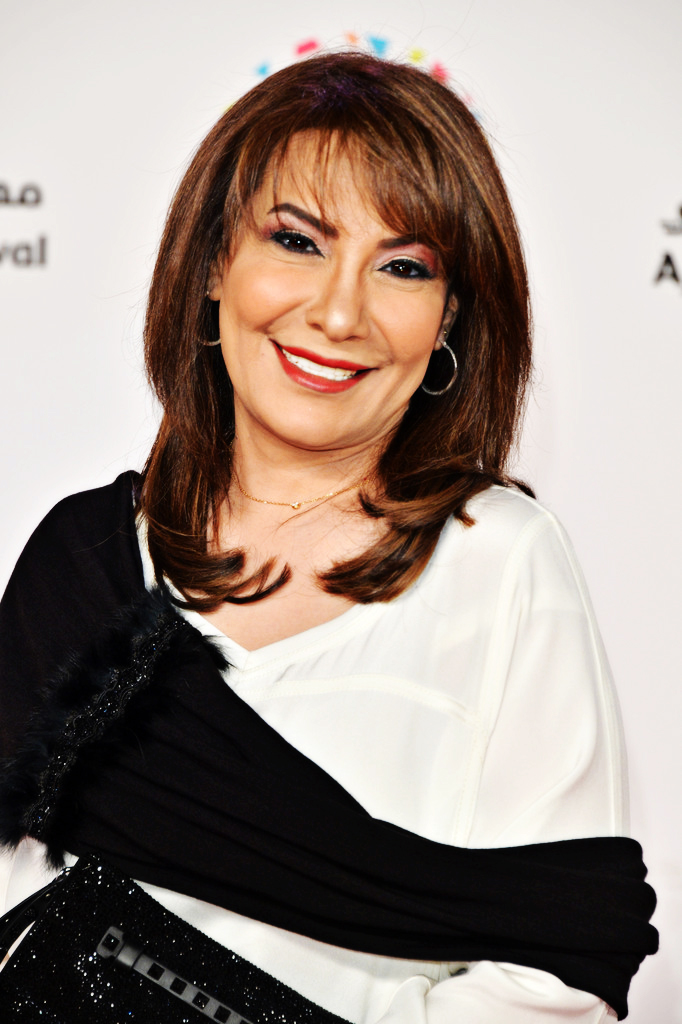 Huda Hussein aka Al-Malika (born 20 August 1965) is a Kuwaiti actress and producer. She is well known for her acting skills. She always tries to see the light in every negative situation. She believes in one should, “grow a tough shell, know when to draw the line, and make decisions in your life.”