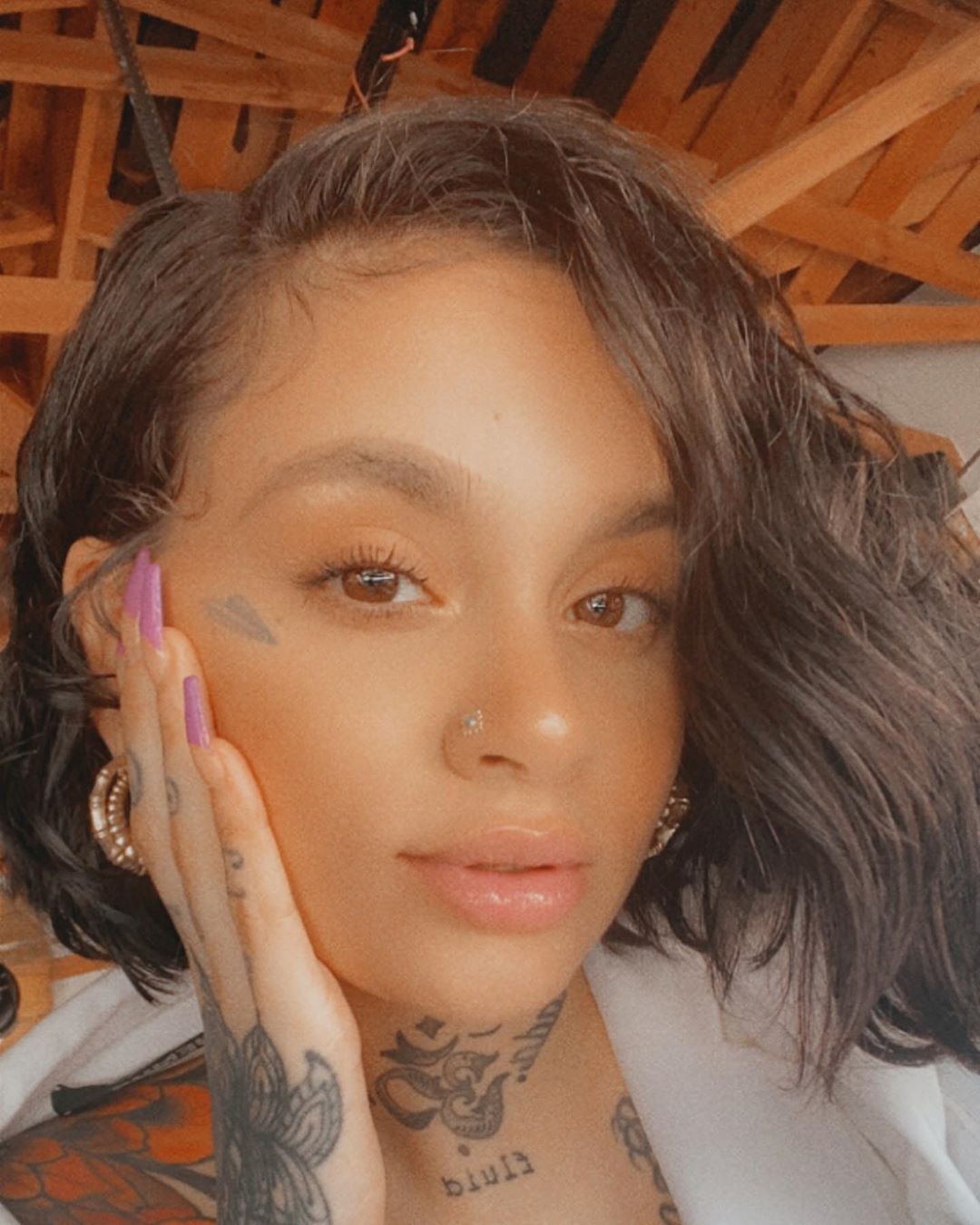 Kehlani Ashley Parrish (born April 24, 1995) is an American singer, songwriter, and dancer. Originally, she is from Oakland, California, where she achieved initial fame as a member of the teen group ‘Poplyfe’. Her mother was drug-addicted. She was first exposed to R&B while living with an aunt. After an injury paused her dance career, she began singing and ended up a finalist on “America’s Got Talent” with band Poplyfe in 2011. Four years later, Kehlani inked a deal with Atlantic Records. Other than this, she also appear on the cover of many reputed magazines like, Teen Vogue and many more.

Kehlani in America’s Got Talent