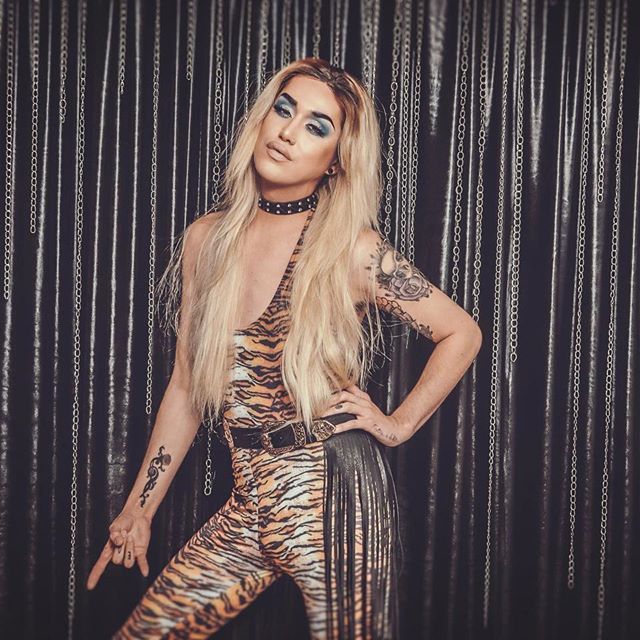 Daniel Anthony Noriega aka Adore Delano (29 September 1989) is an American drag musician. Delano first appeared as a contestant on the seventh season of American Idol in 2008 as Danny Noriega. Later, he competed in the sixth season of RuPaul’s Drag Race making it into the final three. Adore then released her debut studio album “Till Death Do Us Party” in 2014 and her second studio album “After Party” in 2016. Adore is now cooking up a new sound for a generation in dire need of a scream. Other than this, he has an immense fan following under his social media platforms.