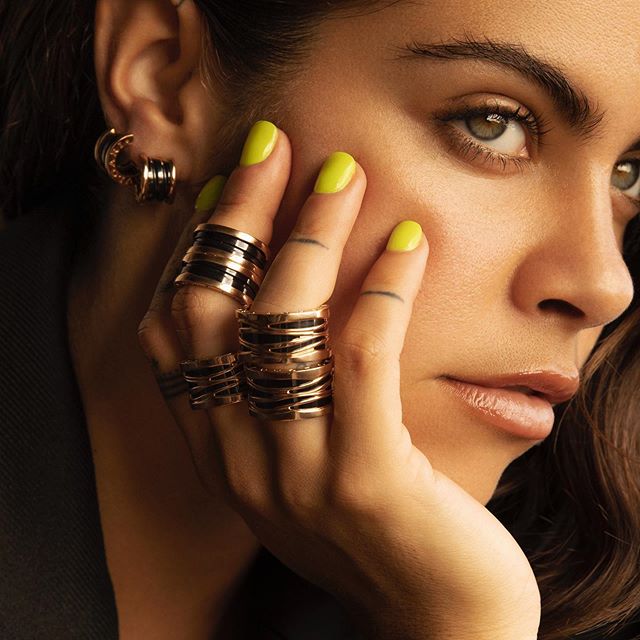 Mimi Elashiry (born 8th October, 1995) is a well known for her curvaceous figure, glamorous look and her modeling for GQ, Teen Vogue, and different products companies, based in Australia. Other than this, she has an immense fan following under her social media platforms. Her Instagram account is packed with her sizzling images and videos.