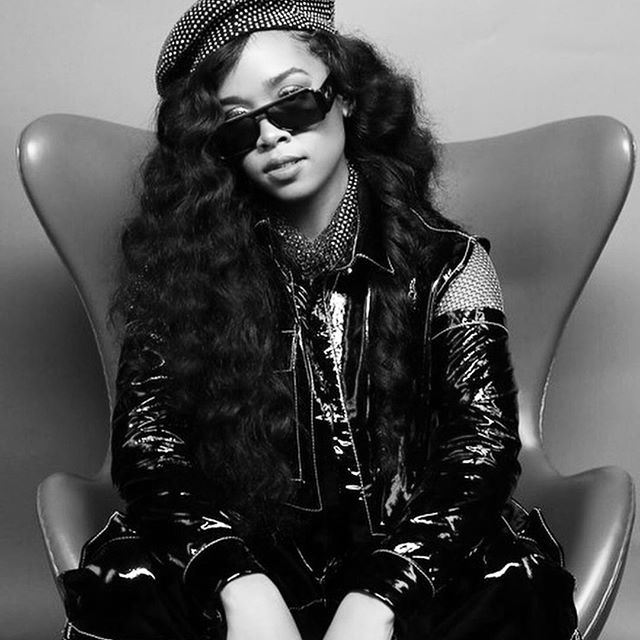 Gabriella Wilson better known as her stage name, H.E.R. an acronym that stands for “Having Everything Revealed”, is an American singer and songwriter. She won two Grammys in 2019, and is nominated for another five in 2020, including top category Album of the Year. H.E.R. had been singing and performing since girlhood. Little Gabi Wilson sang in her dad’s cover band as a child, and at age 10. When she was 12, she got her big break: She was one of five finalists in an American Idol-like radio show contest, hosted by ‘Radio Disney’ (she lost). The real break, however, came when she signed her first record deal with Sony at 14.