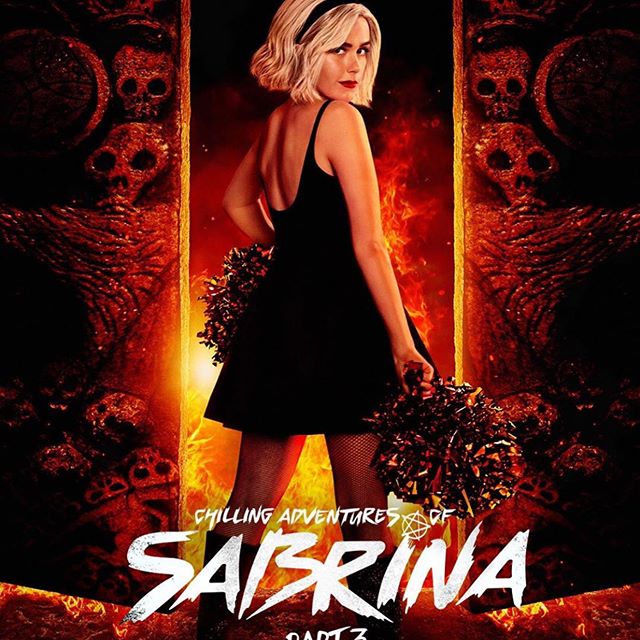 Kiernan Brennan Shipka (born November 10, 1999) is a well known American actress. She rose her fame for her role as Sally Draper in the AMC drama series ‘Mad Men’ and as ‘Sabrina Spellman’ in the Netflix series Chilling Adventures of Sabrina. She also appeared as B. D. Hyman in the FX series ‘Feud: Bette and Joan’ and voiced ‘Jinora’ in ‘The Legend of Korra’. She also appeared on the cover of many reputed magazines like Bazaar, ELLE and many more.