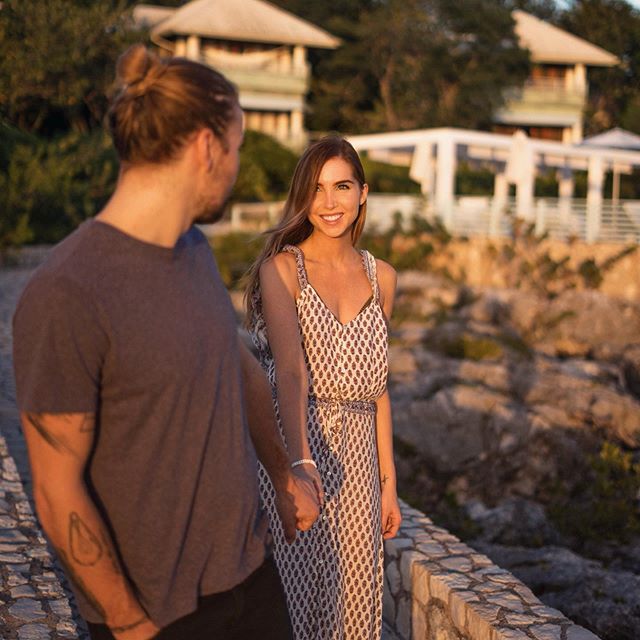 We remember that the lovers had fallen in love during the filming of Occupation Double Bali , under the sun of the famous Indonesian island ! Jessie Nadeau and PH Cantin is no longer …

It was Jessie Nadeau who confirmed her break with PH Cantin on social networks on 10 May, 2020. She announced the sad news in a touching text accompanied by an image worth a thousand words.

“I will not go there by four paths. It is important for me to be transparent with you … PH and I no longer form a couple strictly speaking. We haven’t lived together since very recently. However, we still talk to each other every day. We are still partners, and we are still joining forces to democratize veganism. What we have built together is very important to us and goes far beyond what is happening or could happen in our personal lives. The reasons for this decision belong to us and we prefer to keep it for ourselves. I would like you to respect that ❤️ Our relationship has evolved. We can no longer define it as a romantic relationship, but it remains a relationship anyway, although now different. It’s for the best. We will continue to support and respect each other.
My emotions are a roller coaster these days. Writing these lines formalizes everything, it seems. Weird feeling. “Reveals Jessie .

After moving to Occupation Double Bali in 2017, the couple was also in a business partnership. In addition to a food blog, PH and Jessie have also published a vegan cookbook and have started producing frozen meals.

Other than this, Jessie was the very first non-heterosexual candidate in the history of Double Occupation. She claims to be pansexual and very proud to represent the LGBTQ community. Taking advantage of Pride Month, she also takes the time to specify, in her publication, the different genres and sexual orientations. Jessie is now studying in New York to thrive in the film industry.

We wish Jessie and PH the best through their respective paths.