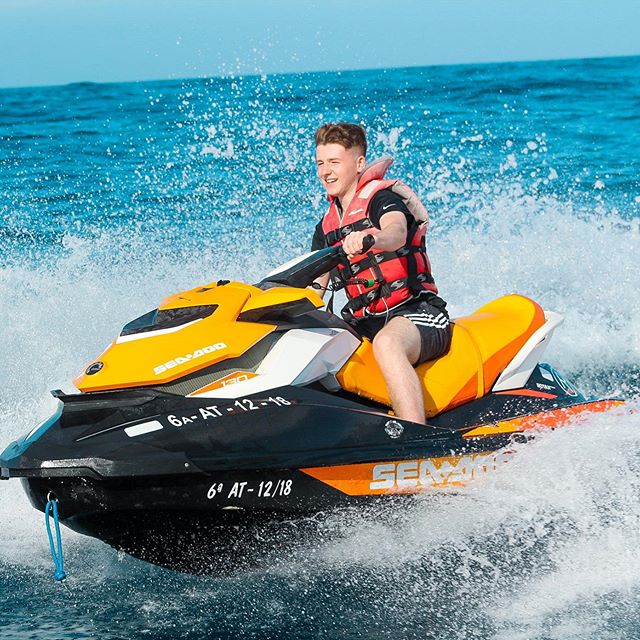 Adam Beales (born 11 October 1999), is better known as Adam B, is a popular Northern Irish Youtuber and actor from Derry, Northern Ireland. He is a co-presenter of the CBBC show ‘The Dog Ate My Homework’. Other than this, Beales has over 2.8 Million subscribers on YouTube and he has collaborated with Disney. Other than this, he has also an immense fan following under his instagram account.

Adam B Net Worth