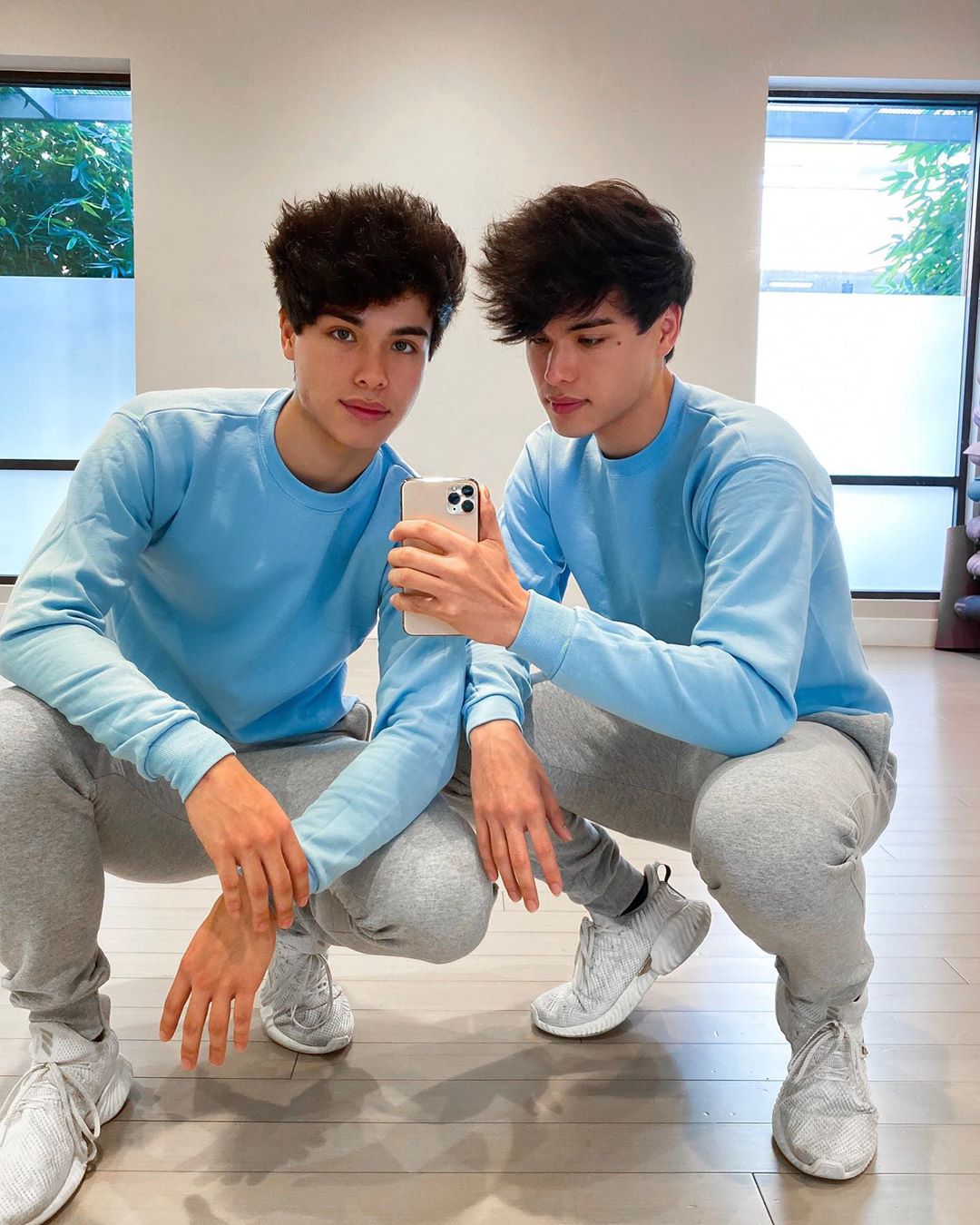 Alex Stokes is an American ‘YouTuber’ and actor. Check out this biography to know more about his family, personal life, Net Worth, Dating, Age, Bio, Wiki, Height, Weight, Career, Facts.

Alex Stokes is a popular American YouTuber, TikToker and actor. He runs his own youtube channel named ‘Stokes Twins,’ which he has created in collaboration with his identical twin brother, Alan. The Stokes twins enjoy making people laugh, entertain and stress free. They features pranks, challenges, and Q&A videos on their youtube channel. Additionally, Alex is more popular on Instagram and TikTok where his pictures with Alan have earned him over a million followers. Alex and Alan also own a website where their signature merchandize line is available. The twin brothers have appeared in a couple of TV series as well.