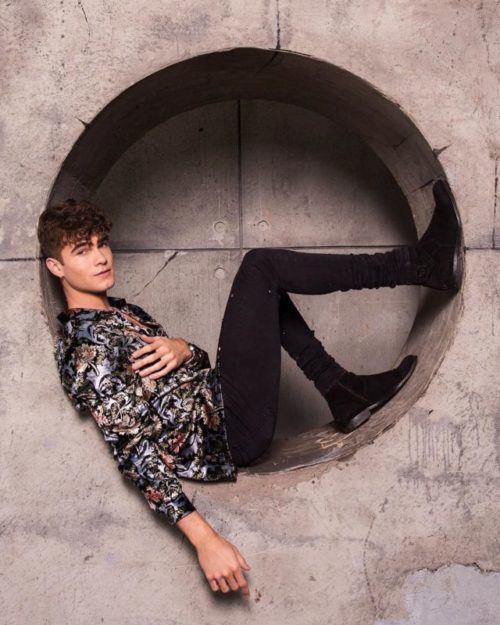 Devin Hayes (born June 10, 1999) is a popular Social Media Influencer, Vine Star, Youtuber, and instagram star. He rose to fame when he started posting videos on Vine. He first posted a comic skit video on his Vine account in 2013, since then, he came in public attention. From the fourth grade, he started filming comic videos. In 2011, he created his own YouTube channel and posted first video in April 2011. Later, he wasn’t quite active on YouTube until February of the year 2013 when he began posting videos of different genres. Later on, he started posting videos about basic life hacks, and also uploads covers of popular songs on his Instagram, YouTube and Vine accounts. He is also better known for his videos on YouNow, an international live broadcasting platform on internet. He has also worked with reputed artists like, Jack Johnson, Jack Gilinsky, Nash Grier, Trevor Moran and many more!