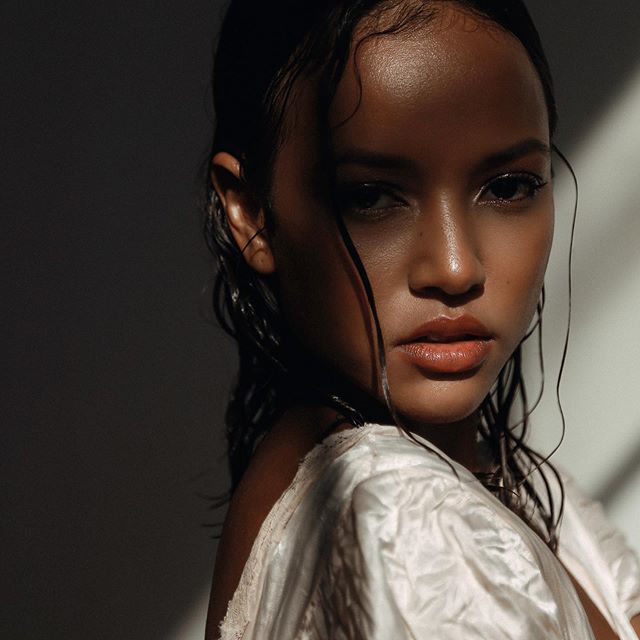 Karrueche Tran (born May 17, 1988) is an American actress and model. She starred as ‘Vivian Johnson’ in the web series ‘The Bay’, from 2013 to 2016. Currently, she stars as Virginia Loc on TNT’s series Claws. Other than this, she has an immense fan following under her social media platforms.