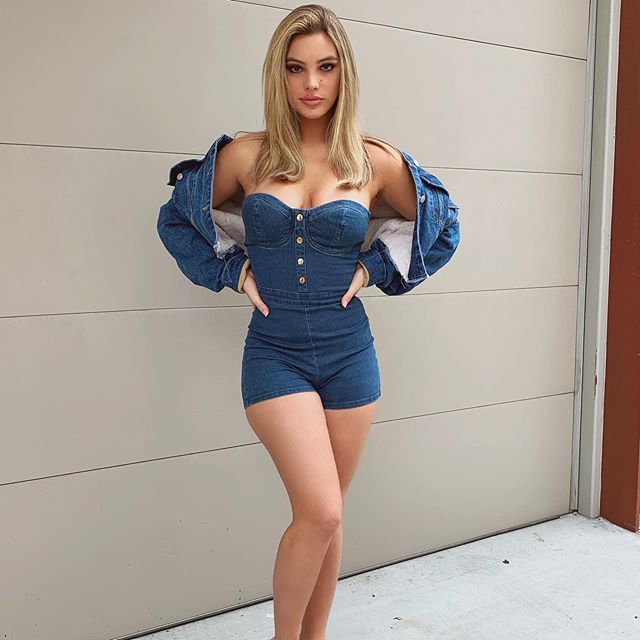 Lele Pons (born June 25, 1996) is an American internet celebrity, YouTuber, actress, singer, dancer, model and former host of La Voz… México. She was born in Caracas, Venezuela. Soon after she was born, the family moved to the countryside to take over a family business that manufactured farm equipment. She rose fame on Vine before the platform shut down in 2016. Since then, she has creating comedy sketches for YouTube, where she now has over 16 million subscribers, and 40.6 million followers on Instagram. She has acted in film, television and in music videos, has released her own music, and co-authored a novel in 2016.