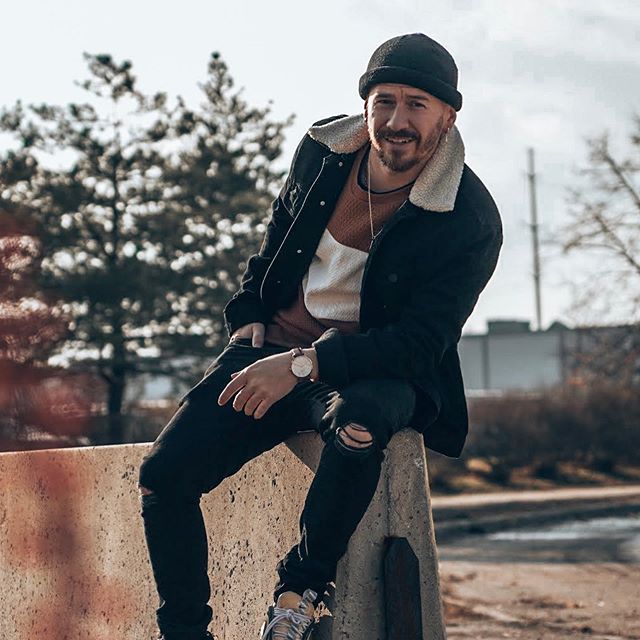 ItsYeBoi real name is Sean Callagan, (September 27, 1991) is a Canadian youtuber, gamer and social media influence. He is well known for his YouTube channel where he upload his pranks, scientific experiments, challenges, vlogs, and other funny contents. He has million of subscribers under his self titled you tube channel. Other than this, he has an immense fan following under his Instagram account. Additionally, he also has a side channel for gaming titled ‘ItsYeGames’. This channel features gameplays and live streams of the most popular video games.