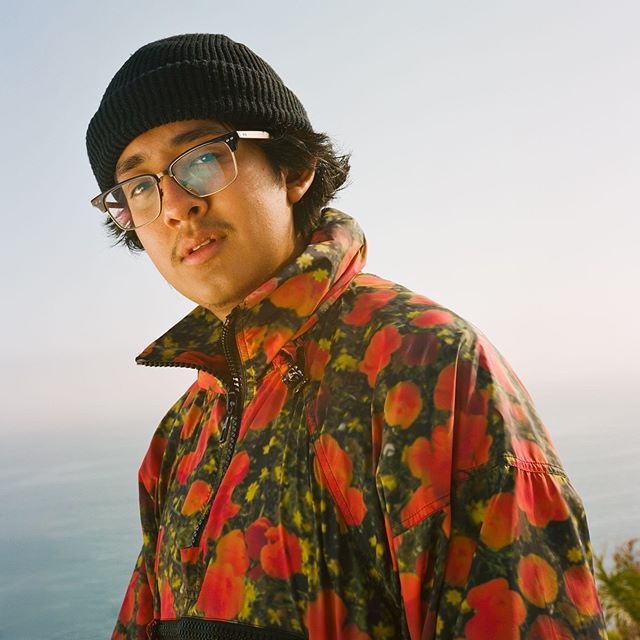 Cuco real name is Omar Banos (born June 26, 1998) is an American singer-songwriter from Hawthorne, California. He rose his fame after the release of “Lo Que Siento” in 2017, which racked over 109 million streams on Spotify alone. In 2019, he released his first studio album named ‘Para Mi’ with Interscope Records. His music has gained approximately 290.6 million streams according to Nielsen Music.